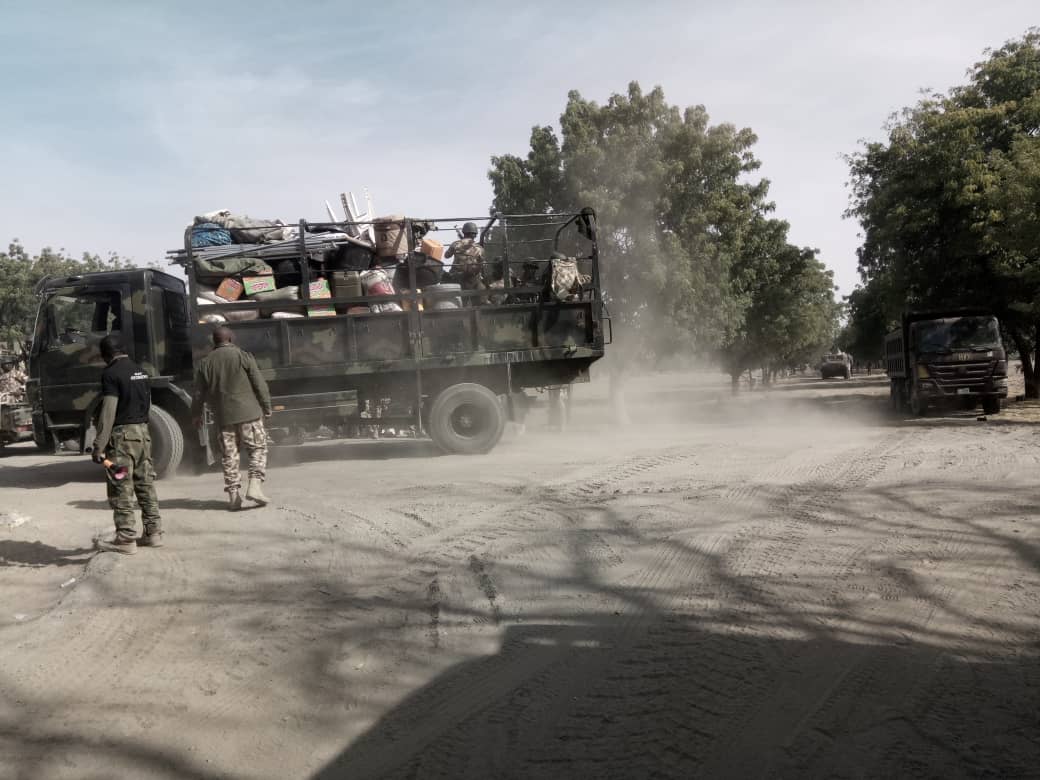 Coordination Among Agency Key in The Fight Against Insurgency

The Executive Secretary of the National Human Rights Commission (NHRC) Tony Ojukwu Esq has called on Ministries Departments and Agencies (MDAs) of Government to brace up to the challenge of contributing their quota in the fight against insurgency in the North East.

Ojukwu made this call during a two-day training for MDAs with Protection Mandates in Maiduguri, the Borno State Capital

He said the fight against insurgency should not be left in the hands of the Military alone, as every agency of government has a pivotal role to play in putting an end to the menace and providing necessary assistance to the population of concern, (IDPs and Returnees).

The training was put together by the NHRC and the United Nations High Commissioner for Refugees (UNHCR) under the UNHCR/NHRC Protection Monitoring Project.

The training was aimed at strengthening MDAs’ ability to respond and deliver the desired humanitarian response with respect to protection issues. The training will also provide a platform for MDAs with protection mandates working in the State to come together to synergize and strategize on better ways of addressing issues that are peculiar to the State.

The Executive Secretary emphasized the need for MDAs to master their roles and make adequate provisions to work as a team in addressing the devastating effect of the crisis occasioned by the insurgency. He urged them to effectively deal with cases referred to them as no one agency can deal with human rights and humanitarian issues bedeviling the North East Region.

Speaking further, the NHRC CEO said the training if properly put into practice will change the narrative of the way these issues are addressed by stakeholders.

In his opening remark, the UNHCR Country Representative to Nigeria, Anthonio Canandula said a lot can be achieved in working together, adding that people can have a better quality of life when there is teamwork to proffer solutions and assistance to protection issues experienced by the population of concern.

Represented by the Protection Officer UNHCR Sub Office in Maiduguri, Ms Hilda Okonyo, Anthonio Canandula Said population of concern are key to the work of UNHCR as it was established to provide international protection to these group of people.

Participants at the training cut across all the MDAs in Borno State. They appealed for more regular training saying it will assist them in seamlessly carrying out their tasks of addressing protection issues in the State. According to them, an effective referral pathway is key in attaining success as their work depends on each other in providing succor for the vulnerable population arising from the conflict in the North East.