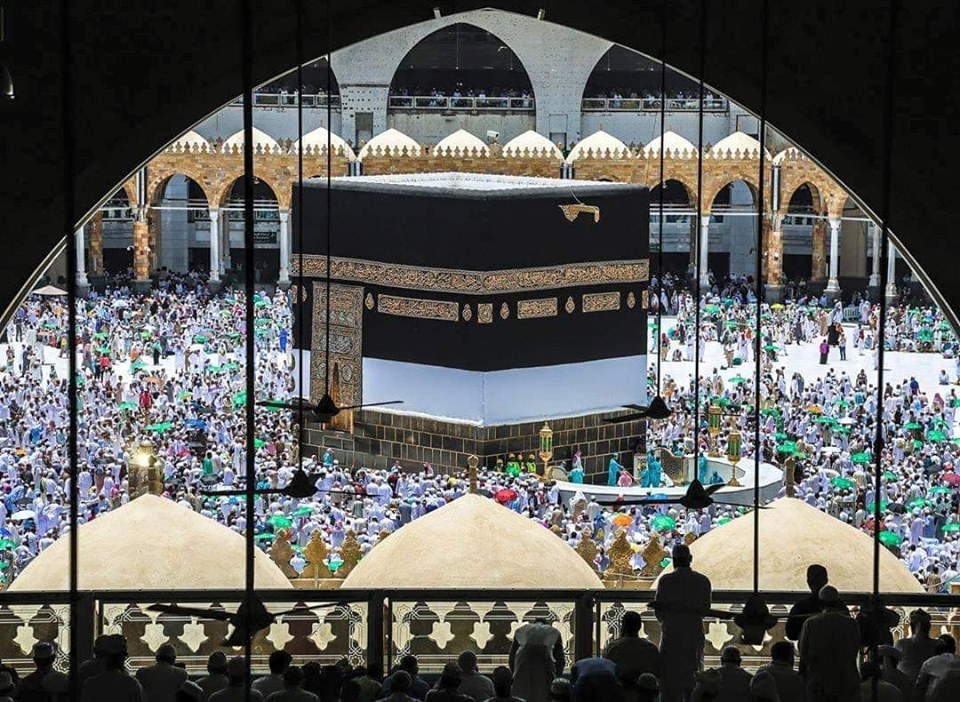 As the Saudi Arabian authorities conclude receiving Muslims arriving in the country to undertake pilgrims for this year, no fewer than 1,708,152 have been recorded by the authorities. The intending pilgrims arrived in Jeddah and Madinah through land, sea and air.

The Director-General of Passports in Saudi Arabia, Major General Suleiman bin Abdulaziz Al-Yahya, said at a press conference in Jeddah today, August 7 that up till 12 noon of today, August 7, 1,819,790 pilgrims have come to the Kingdom to perform the annual Hajj rites.

He said that over 300 forged visas were discovered upon arrival of some intending pilgrims. Major General. Al Yahya recounted the efforts made by the Custodian of the Two Holy Mosques, King Salman bin Abdulaziz Al Saud, as well as the Crown Prince Mohammad Bin Salman bin Abdulaziz, the Minister of Interior and Chairman of the Hajj Committee Prince Abdulaziz bin Saud bin Nayef and the Minister of Defense in providing all possible resources to ensure the arrival phase of the Hajj pilgrimage was made swift and smooth due to the advanced technology, as well as efficient employees to carry out the process in record time.