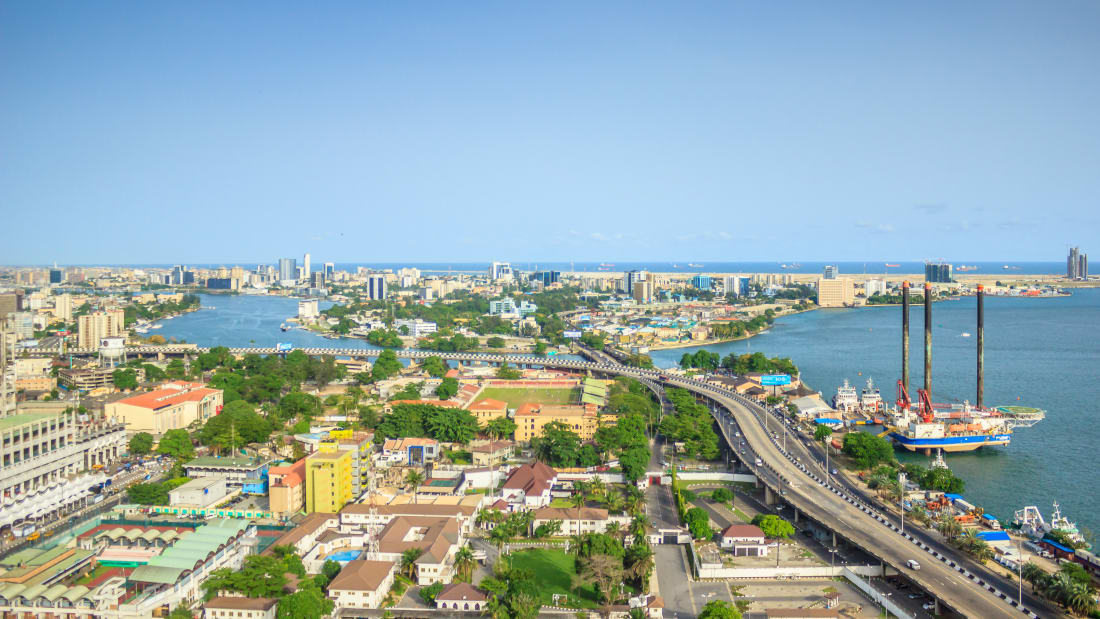 Many times, it can often require a little bit of perspective to see the uniqueness of life around us – most times, because we are lost in the daily struggles, beauty can more often be ignored.

The statement above explains the situation with Onikan Lagos, the International City Guide Time Out released its pick of the world’s 50 coolest neighbourhoods to visit right now – Onikan, Lagos ranked number 3 in the world after Arroios, Lisbon and Shimokitazawa, Tokyo. The list compiled from the Time Out Index 2019 survey, which polled 27,000 respondents in major cities around the world on the most overrated and undervalued neighbourhoods in their home towns.

Neighbourhoods on the Top 50 were selected based on criteria such as affordability, art, culture, food and drink scenes, and new venue openings. Most importantly, neighbourhoods had to be considered a destination “whose star is on the rise”.

The multicultural parish of Arroios in Lisbon, Portugal, took the top spot. It’s described as a “dynamic, intercultural hub” for young artists and different ethnic groups, and boasts open-air galleries and a multicultural dining scene.

Jamestown, Accra made number 21, Melville, the leafy Johannesburg suburb made number 48. No other Africa Neighborhood made the top 50 list except these three.

According to Time out, in Onikan, Lagos The past, present and future collide effortlessly in Lagos’s historic district of Onikan. A cool wind blows through the private green spaces of its military barracks and its narrow streets, which represent an architectural catalogue of the city’s history: the colonial houses of the pre-independence era, the boom of the ’70s and today’s Western-style steel and mortar structures. The landscape is still changing: larger buildings are sprouting upwards, including a football stadium and multi-storey car park, even as creatives flock to the area in search of authentic surroundings. We know the story of rapid urbanization when we see it, but Onikan is weirdly different: the energy of this place is built on a cycle whose bedrock is community, constantly regenerating itself.

EAT The number one place, hands down is Ghana High. This stalwart from the ’80s, at 15 Macarthy Street, serves up the best jollof rice, plantain and beans with your choice of protein. Go before 4 pm – they sell out quickly.

DRINK For a local experience, grab a local brew (Trophy, Star or Orijin) at Fisto Bar, 18 Berkeley Street. And you haven’t lived until you’ve been to hFACTOR’s rooftop at 26 Moloney Street for one of their STROBE safe space parties.

DO Dive into Balogun Market, which sprawls in ever-changing locations across Lagos Island – just ask someone for directions. Lagosian markets are notorious for being heady on the senses, but a calm approach to them can reveal many hidden secrets. Once you’re done, seek refuge at contemporary art space Rele Gallery and women-only co-working space Tribe XX Lab, both on Military Street.

STAY Located at 30 Ajasa Street, Plan B is a B&B and cultural hub that shares its space with social impact accelerator Mitsio Motu. Or head over to Victoria Island where you’ll find 16/16, another boutique residence and incubator space (run by yours truly!). —Tushar Hathiramani

CATEGORIES ForeignLifestyleNews
TAGS Coolest Neighbourhood in the world
Share This