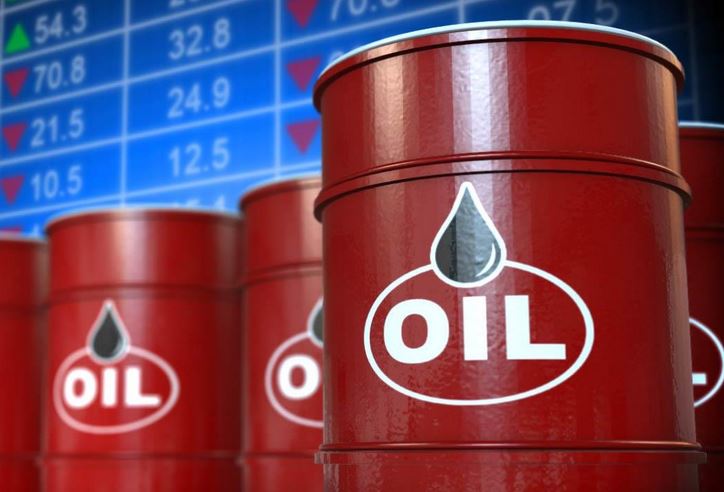 Mr Chinedu Onyeizu, an Energy expert has called for wholistic reform in the Petroleum Industry to drive development in the country.
.
Onyeizu made this known in an interview with the News Agency of Nigeria (NAN) in Abuja on Tuesday.

Onyeizu a former APC senatorial aspirant noted that as the country marks its 59th independence, it was an opportunity for it to look at the sector and champion reforms that would drive economic growth.

He said that the government must adopt the best strategy to achieve liquid energy independence.

Liquid energy are all forms of liquid energy such as Petrol, Diesel, Jet oil and they constitute the bulk of what is subsidised by the government

“The Federal Government should focus on a holistic reform of the Nigerian petroleum industry.

“It should draw up a realistic plan to liquid energy independence after which ideas on making Nigeria a global hub for related businesses could follow.

” With over 38 billion barrels of crude oil in reserves, we really should not be importing refined products.

“We can’t continue to remain a revenue line item for economic plan forecasts by countries that rely on how many tons of fuel we import on a yearly basis,” he said.

He felicitated will all Nigerians on the 59th Independence Anniversary. (NAN)