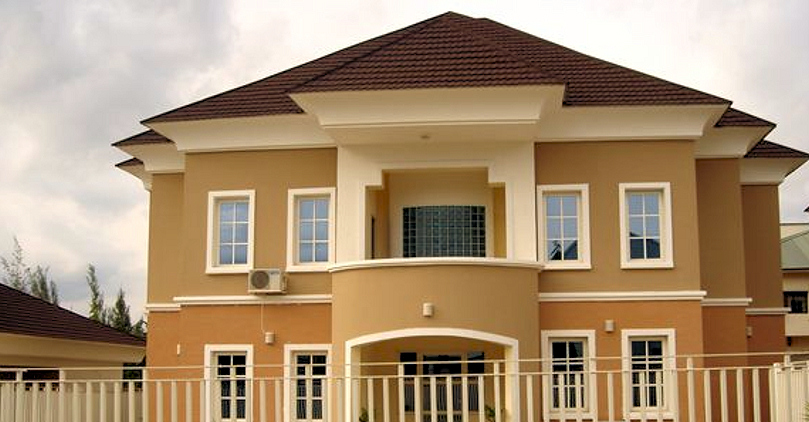 Housing expert calls for State of Emergency on housing sector

Mr Festus Adebayo, the Chief Executive of Fesadeb Communications Ltd.,  on Wednesday called on the Federal Government to declare a state of emergency in the housing sector to address the effects of population growth on the sector.

Adebayo, who was the convener of the just-concluded 13th Abuja International Housing Show, made the call in Abuja during an interview with the News Agency of Nigeria (NAN).

According to him,  the population of the country is growing at a geometric rate, while the government is working at arithmetic progression.

He said the Federal Government’s efforts could not match the country’s population growth rate.

“The 18 million deficit cannot still be the same, every day we are increasing in number without increasing in ideas, policies and political will.

“The government should declare a state of emergency in the area of housing; you cannot be selling cement for N2,500 and then ask one to deliver a house for two million naira.

“The cost of the building is very high, so the government should act now before it will be late,” said.

Adebayo said that government should not be involved in building houses, rather it should come up with policies that would encourage people to invest in the sector.

He advised relevant authorities to focus more on what is called the “Rental Housing Scheme’’ which he defined as “own and pay accordingly” .

Adebayo also called on the government to ban the importation of building materials so that Nigerians can use local materials.

NAN reports that the United Nations  Special Rapporteur on adequate housing, Leilani Farha, when she visited the country,  advised that Nigeria must address its housing problem.

According to her,  the United Nations estimates that Nigeria’s population will double by 2050 to around 400 million people to make it the world’s third-largest nation after India and China.

She said that there was lack of adequate housing in a country where most inhabitants lived on less than two dollars a day in spite of being Africa’s largest economy. (NAN)