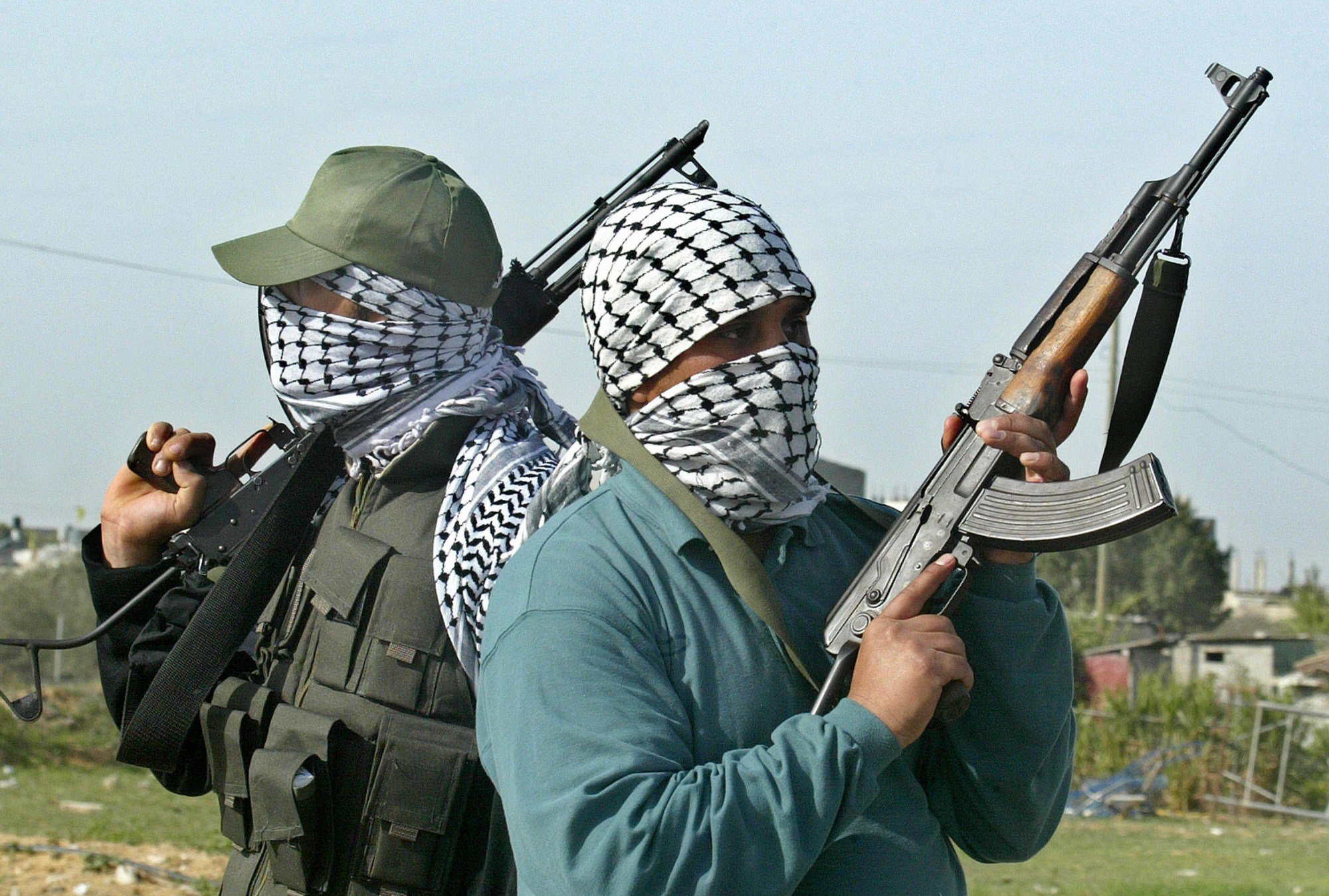 The gunmen were reported to have attacked the school located at Kakau Daji village in Chikun Local Government Area of Kaduna State at about 3:10am on Thursday.

Police spokesman in the state, DSP Yakubu Sabo, who confirmed the incident in a press statement, said for now, the whereabout of the abducted victims was unknown.

Sabo however said the police had deployed its operatives to the area for possible rescue of the victims and arresting the perpetrators.

It is an unfortunate incident, the Sabo said, adding that the IGP Intelligent Response Team has been contacted for technical support.

“The Command therefore, is using this opportunity to reiterate its call on all private schools proprietors within the state to liaise with their nearest Police formation and promptly report incidents or suspicious persons around schools to forestall future occurrence of such ugly incident.

“On this note, the Commissioner of Police Kaduna State Command Ali Janga is assuring the general public that, the Command is doing everything possible to secure the release of all the victims unhurt.”

He urged anyone with useful information to reach out to relevant security agencies for prompt action.(NA