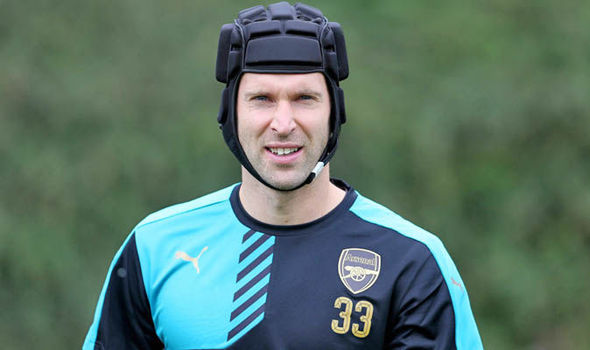 The Czech shot-stopper will make his debut on Sunday after penning a one-year deal with the Phoenix.

Cech has been training with the club since retiring from football at the end of last season and has spoken of his excitement for his new challenge.

He said: “I am delighted to have the opportunity to play with the Pheonix to get the match experience.

“I hope I can help this young team to achieve their goals for the season and try to win as many games as possible when I have the chance to play.

“After 20 years of professional football, this is going to be a wonderful experience for me to play the game I loved to watch and play as a kid.”

Head coach Andy Hemmings added: “The signing of Petr is massive for the Phoenix.

He is a great guy who trains hard and I cannot wait to see him make his debut.”

Cech is currently on the staff at Chelsea working as a technical and performance advisor at Stamford Bridge.