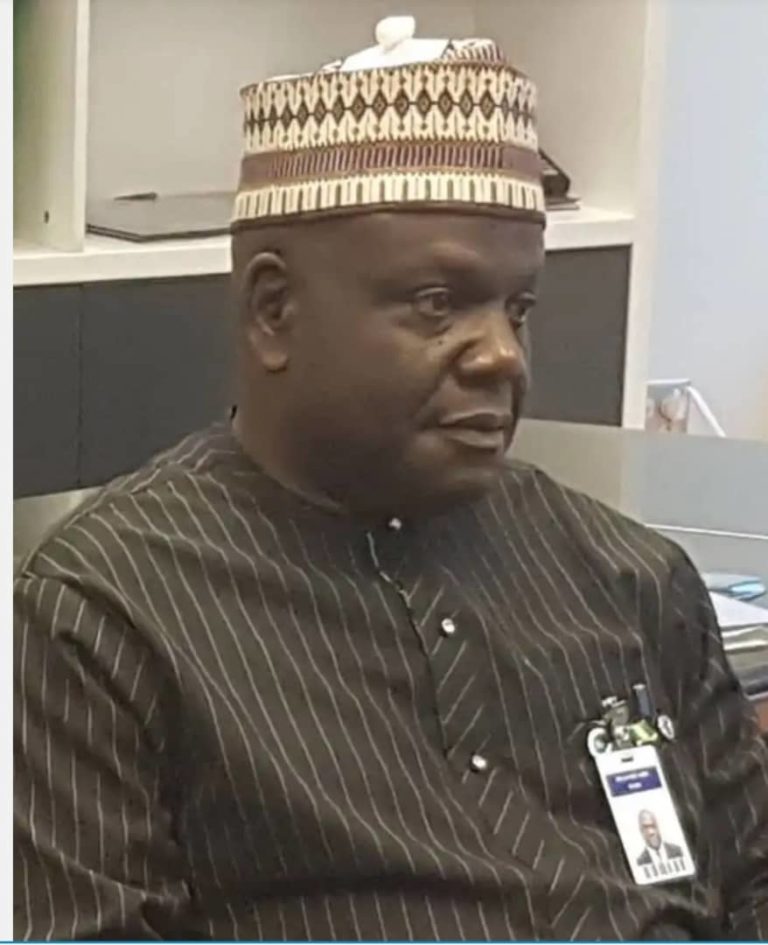 President Muhammadu Buhari has approved the appointment of Captain Musa Nuhu as the new Director-General of the Nigerian Civil Aviation Authority (NCAA).

This is contained in a statement signed by Mr James Odaudu, Director of Public Affairs, Ministry of Aviation on Wednesday in Abuja.

“Nuhu who until his appointment as Nigeria’s Permanent Representative to the International Civil Aviation organisation (ICAO), is an Airline Pilot, a safety expert, a quality assurance Lead Auditor as well as an Artificial Intelligence expert.

“He holds an MSc Degree in Aviation business and was at the Presidential Air Fleet as a Captain and a safety officer.

“He also worked at various times at the defunct Nigeria Airways, Aero Contractors and Petrowest among other organisations,“ it said.

The new Director general was also the Chairperson, Comprehensive Regional Aviation Safety Plan for Africa and Indian Ocean (AFI Plan) at the ICAO headquarters in Montreal.

“With over 24 years of work in the Aviation industry, Tukur possesses extensive knowledge and experience in Aviation Safety and Quality Management Systems.

“He has knowledge of ICAO Standard and Recommended Practices and Nigerian Civil Aviation Regulations.

“He was until his appointment a Technical Adviser to the Minister of Aviation, “ the statement said.(NAN)