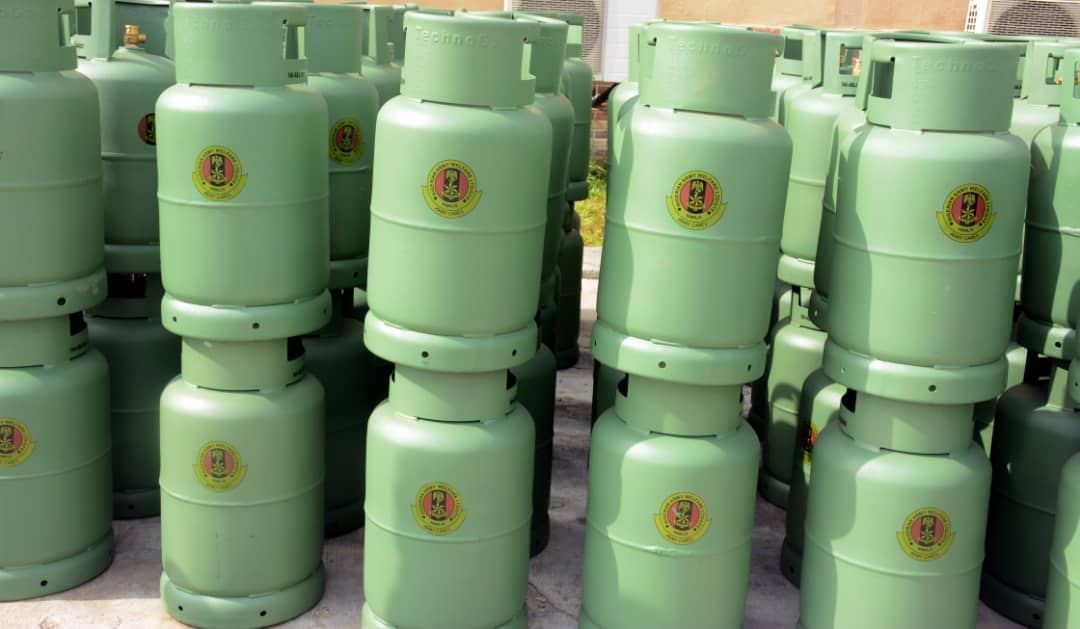 Adeshina said this at the 13th Edition of the Oil Trading and Logistics (OTL Africa Downstream) Conference in Lagos.

The News Agency of Nigeria reports that National LPG Expansion Plan is domiciled in the Office of the Vice President.

According to Adeshina, the government will require about 750 million dollars worth of LPG transport and retailing infrastructure across the country to achieve the target.

”The government is targeting increasing household LPG consumption from the current
750,000 tons to two million tons by 2021 towards achieving the goal.

“The approach for the rapid scaling of LPG usage requires a combination of
awareness/sensitisation, infrastructure delivery and funding, starting with
household usage.

“Government is creating awareness using various media to target focus population in this regard,” he said.

Adeshina said that apart from household consumption, the government was also moving to increase LPG usage in areas such as agriculture, transportation and manufacturing

According to him, this will enable Nigeria to reduce carbon dioxide (CO2) emission by about 20 per cent and create about 450,000 direct jobs.

He noted that actualising the target would require infrastructure development including establishment of 3,000 LPG plants, procurement of 10,000 trucks, 5,000 Bridgers as well as additional skids.

Adeshina said the government had removed the five per cent Value Added Tax on DLPG while reinstating VAT Duties on LPG imports to deepen market penetration.

He said other policies being implemented included a reduction in charges on LPG materials (steel sheets) and equipment as well as Duty-free and tariff-free waiver for LPG equipment.

The programme manager said the government had also set up a regulatory framework, streamlined standards and delineated functions among the Ministries, Departments and Agencies (MDAs) toward actualising the objective. (NAN)