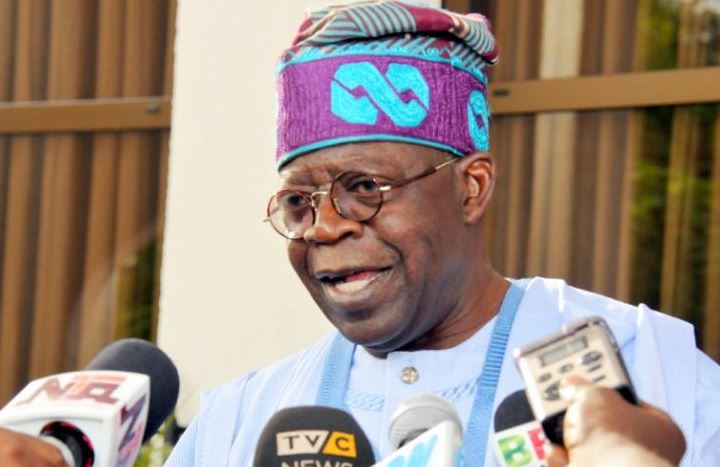 All Progressives Congress (APC) National Leader and former Lagos State Governor, Asiwaju Bola Tinubu, on Thursday described the Late Brig.-Gen. Mobolaji Johnson —  the first military governor of the state —  as a Nigerian statesman and one of the true fathers of Lagos.

Tinubu, in a statement signed by Mr Tunde Rahman, his media aide, on Thursday in Lagos, also described Johnson as a man of high integrity who served Lagos with dedication and determination.

The general died on Wednesday in Lagos at the age of 83.

Tinubu, in a condolence statement, said: “Brigadier-General Mobolaji Olufunso Johnson, who died on Wednesday at 83, was an important national statesman and one of the true fathers of Lagos.

“First military Governor of Lagos, Johnson embodied the true spirit of Lagos. He served Lagos with dedication and determination.

“He contributed immensely to the state, developing the civil service. His tenure in Lagos also witnessed the building of major infrastructure in the state.”

Tinubu said Johnson was always available to advise and extend a helping hand to successive regimes in Lagos, and particularly to him during his time as governor.

According to him, Johnson made laudable contributions to the unity of the country as one of those who fought for Nigeria’s indivisibility.

“A committed nationalist, he laid the foundation for the development of the Federal Capital Territory as the first administrator of the former Federal Territory of Lagos in 1966.

“He was a man of high integrity.

“Johnson was one of the two state Governors (along with Brig-Gen. Oluwole Rotimi) who was given a clean bill by the three-man panel commissioned to investigate the various allegations of corruption among the state governors who served under General Gowon.

”I commiserate with his wife, children and other family members. My condolences also go to Governor Babajide Sanwo-Olu and the state government over the transition.

“We thank God Brigadier Johnson lived to an advanced age and left behind good children and significant legacies.

“May his soul rest in peace,” Tinubu said.(NAN)