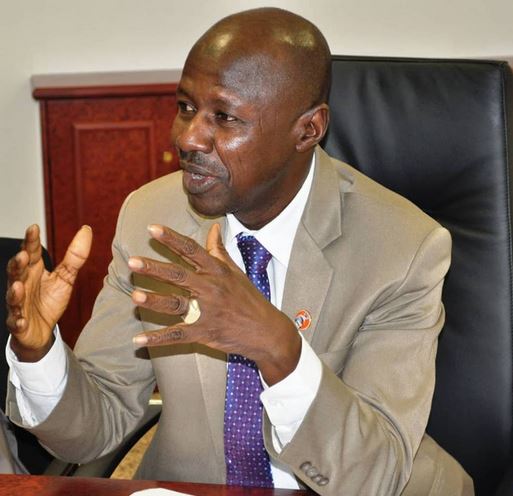 The Economic and Finance Crimes Commission (EFCC) says it will extend its investigation to doctors that issue fake medical reports to those facing prosecution for alleged economic and financial crimes.

Acting Chairman of the commission, Mr Ibrahim Magu, disclosed this at an interactive session with newsmen in Abuja on Friday.

“We will extend our investigation to doctors who connive with criminals and give them a fake medical report. We have to go after them and fight them.

“Those facing corrupt allegations go as far of getting fake reports from abroad. So, the practice of giving fake medical report must stop,”

Magu, who also said that most of the corruption cases were not properly reported during prosecution, urged journalists to help in fighting corruption in the country.

“Most of the cases during prosecution are not properly reported. The stories are not balanced. I don’t know how many people go to court to report the actual incident and the facts.

“That is why we have endless cases in court. We are seriously going back to the drawing board and we will call all the lawyers handling our cases to tell us the status of the cases ongoing.

“Some would win senate and present serial medical results that they can not appear in court. Some would be brought to the courtroom in a stretcher,” he added.

He, however, added that the commission was carrying out investigations into some Non-Governmental Organisations (NGO) operating in the North-East as they were being used to move cash around. (NAN)