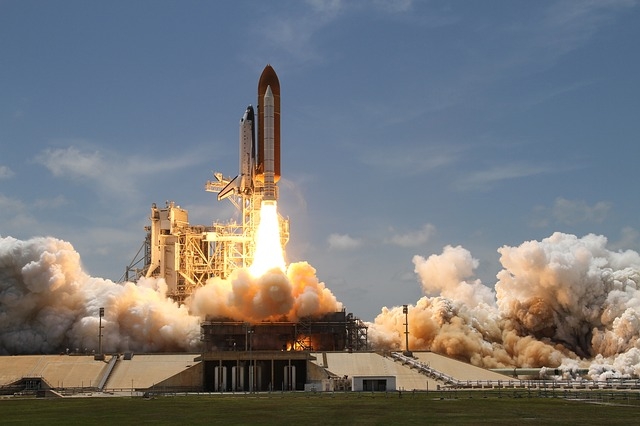 China launches 5 satellites with one rocket

The five Ningxia-1 satellites were launched by a Long March-6 carrier rocket at 2:35p.m. (Beijing time).

The satellites are part of a commercial satellite project invested by the Ningxia Jingui Information Technology Co., Ltd., and will be mainly used for remote-sensing detection.

The satellites and carrier rocket were developed by the DFH Satellite Co., Ltd. and the Shanghai Academy of Spaceflight Technology.

Wednesday’s launch was the 318th mission for the Long March series carrier rockets.

However, China plans to launch four new science satellite missions by 2023, and scientists have completed concept research on another five to be launched in the next 10 years.

These were under a space science programme of the Chinese Academy of Sciences (CAS).

The first mission of the second phase was Taiji-1, China’s first satellite to conduct in-orbit experiments on key technologies related to space-based gravitational wave detection, which went into space on Aug. 31, 2019.

The four new missions include the Gravitational Wave Electromagnetic Counterpart All-sky Monitor (GECAM), expected to be launched at the end of 2020.

It will search for electromagnetic signals associated with gravitational waves, according to Wang. (Xinhua/NAN)