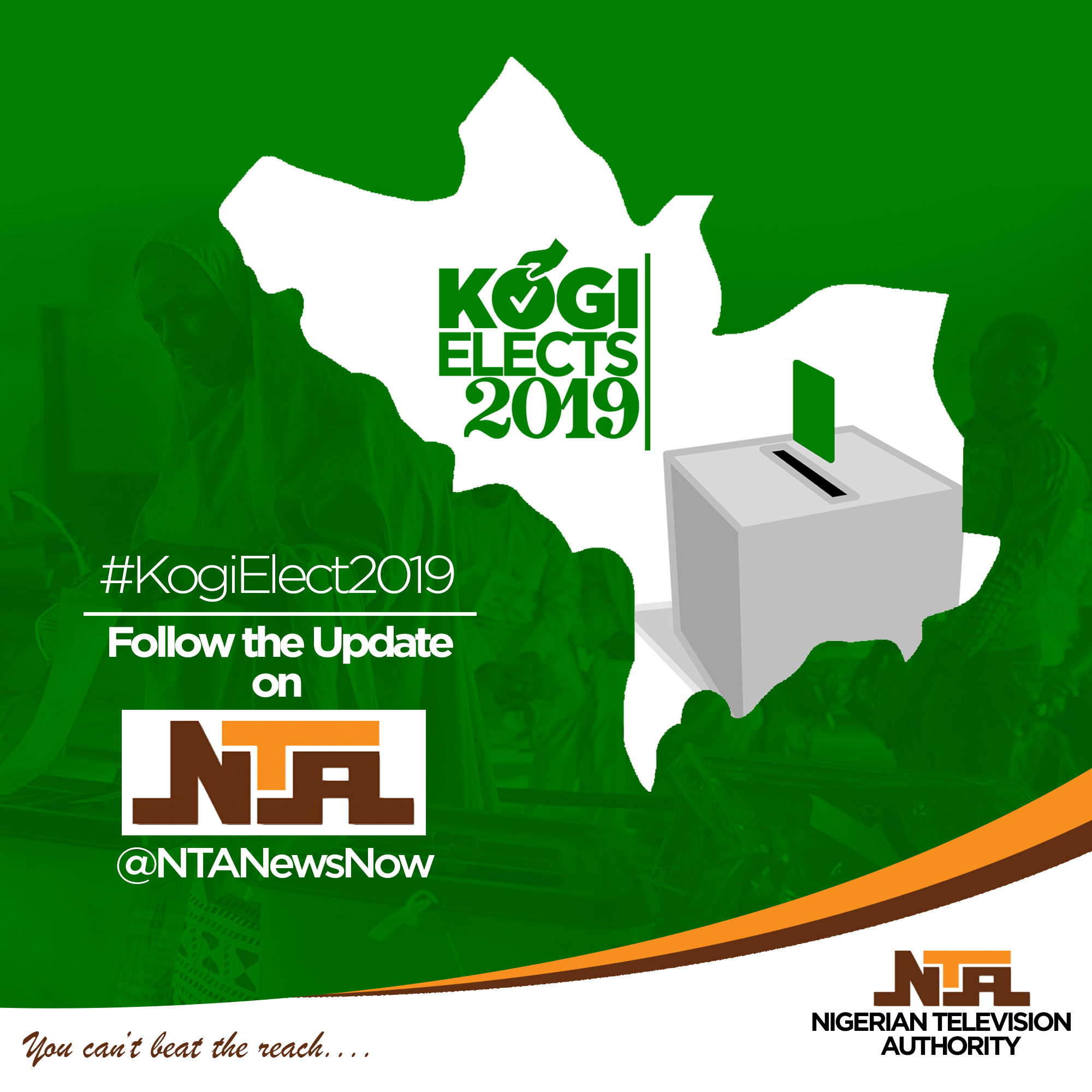 On Saturday November 16, voters in two states, Bayelsa and Kogi, will be left alone to decide who takes charge of the administration of their important states for the next four years.

Since the ban on campaigns was lifted a few weeks ago, their citizens have been called to attend political rallies of various hues and were bombarded with advertising on bill boards, radio and TV; texts, tweets, WhatsApp and Facebook posts in campaigns that sadly, have so far recorded not a few uninspiring incidents of violence and of intemperate use of language.

President Muhammadu Buhari has made a strong demand for exemplary conduct of non-partisanship on the part of election and law enforcement officials in the two states. All must carry out their functions with fairness and transparency; without let or hindrance and without fear or favour.

He said: “I call on voters in Bayelsa and Kogi States to exercise their franchise in a peaceful and orderly manner and in line with the law in all situations. Law enforcement officials must ensure that citizens are allowed to vote without harassment and intimidation and any attempt to steal or hijack ballots must be stopped using all legal means.

“In all democratic elections, there are bound to be winners and losers and the elections in Bayelsa and Kogi will not be different. All candidates should be ready to accept the outcomes and wherever they are dissatisfied, they should follow the due process of the law in seeking redress. There must not be a resort to self-help.”

The President wishes the two states and their peoples a safe and credible exercise as they vote in these historic and suspenseful elections.