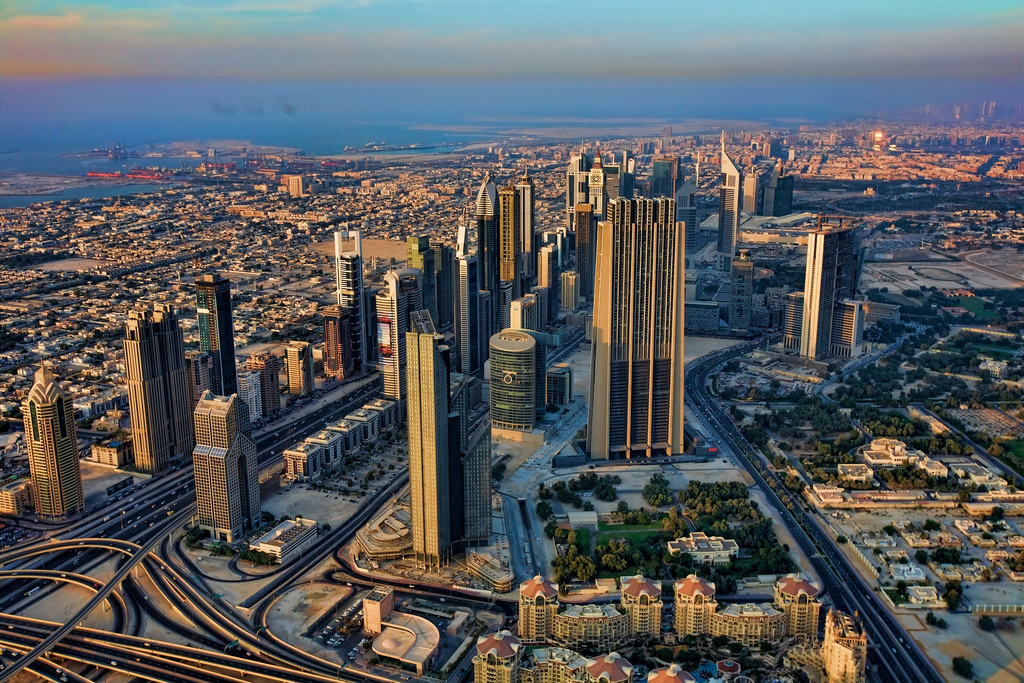 Nigerian Ambassador to the United Arab Emirates (UAE), Mohammed Rimi, has advised Nigerians coming to Dubai for genuine businesses to consult with the Embassy or the Consulate before embarking on such ventures.

The ambassador gave the advice in an interview with the News Agency of Nigeria (NAN) in Dubai at the 5th Edition of the Global Business Forum (GBF) on Africa tagged `Scale-Up Africa’ which kicked off on Monday.

Rimi said that it was always better to let the embassy know in advance of any business venture.

“In fact, if they need assistance, we will try as much as we can to provide them with such. There are those who already have their contacts before coming.

“For us to keep track of genuine businesses, they need to let us know; even if they have a partner here when they come.

“They should let us know who their partners are when they come here and what they are doing. Fine, if they have done due diligence on their business partners on their own and are satisfied.

“If not, we can also do some due diligence for them,” he said.

According to him, If you tell me you are dealing with Company A and that you are coming to meet with that company, whether you ask us or not to do due diligence, I will try to find out what that company is all about.

“Because a lot of the businesses happen which are not documented by the Consulate.

On the image of Nigerians in that country, the ambassador said that the UAE Government and its citizens had high regards for Nigerians and Nigeria.

He noted that 98 per cent of Nigerians living or visiting in Dubai were well behaved.

The ambassador, however, said that there were over 10,000 Nigerians living in Dubai,.

Rimi described the government of UAE as very liberal and tolerant to all.

According to him, the country’s government had seen the world and equally moved around the world to see what was happening around.

NAN reports that the first session of the Forum examined key trends and technologies driving business growth across the African continent.

Industry experts who spoke at the session noted that the new technologies and trends were reshaping Africa’s economic landscape and creating plenty of business opportunities and investment prospects which were not there before.

“A great deal has changed and there is now a lot more support. At the beginning of my career, I was dependent on the goodwill of my superior – now we have in-house mentorship programmes.

She noted that some of the problems confronting entrepreneurs in Africa had to do with government policy reforms which she described as important for businesses to thrive.

In another session entitled “Finding the Sweet Spot – Momentum for Change’’, Dr Carlos Lopes, a Professor at Nelson Mandela School of Public Governance, University of Cape Town, South Africa, said that Africa could not be ignored for two reasons.

“Africa is positioning itself as the continent where you have the highest young consumer concentration. Secondly, it’s not just the size but because it’s easier for younger people to absorb the new technologies,” he explained.

Sharing his insights and perspective, Jonathan Berman, Author of “Success in Africa: CEO Insights from a Continent on the Rise’’, noted that the continent’s growing appeal as an attractive investment destination was being driven by widespread digitisation.

“The visibility and scale of opportunities across borders is like never before. The range and size weren’t there seven years ago,” Berman said.

He, however, stressed the importance of initiatives like Dubai Chamber’s GBF Mentorship Programme, which had created new growth opportunities for African entrepreneurs who are looking to scale their businesses and expand beyond borders.

Heads of State, ministers, policymakers, prominent business leaders, investors and entrepreneurs from Africa are attending the event which kicked off on Nov.18 to Nov. 19.

The Forum is organised by the Dubai Chamber of Commerce and Industry (Dubai Chamber) under the patronage of H.H. Sheikh Mohammed bin Rashid Al Maktoum, Vice President and Prime Minister of the UAE and Ruler of Dubai.

GBF Africa 2019 is the largest event of its kind in the region, focusing on Africa’s vast economic potential and exploring new avenues of cooperation between UAE businesses and their African counterparts. (NAN)