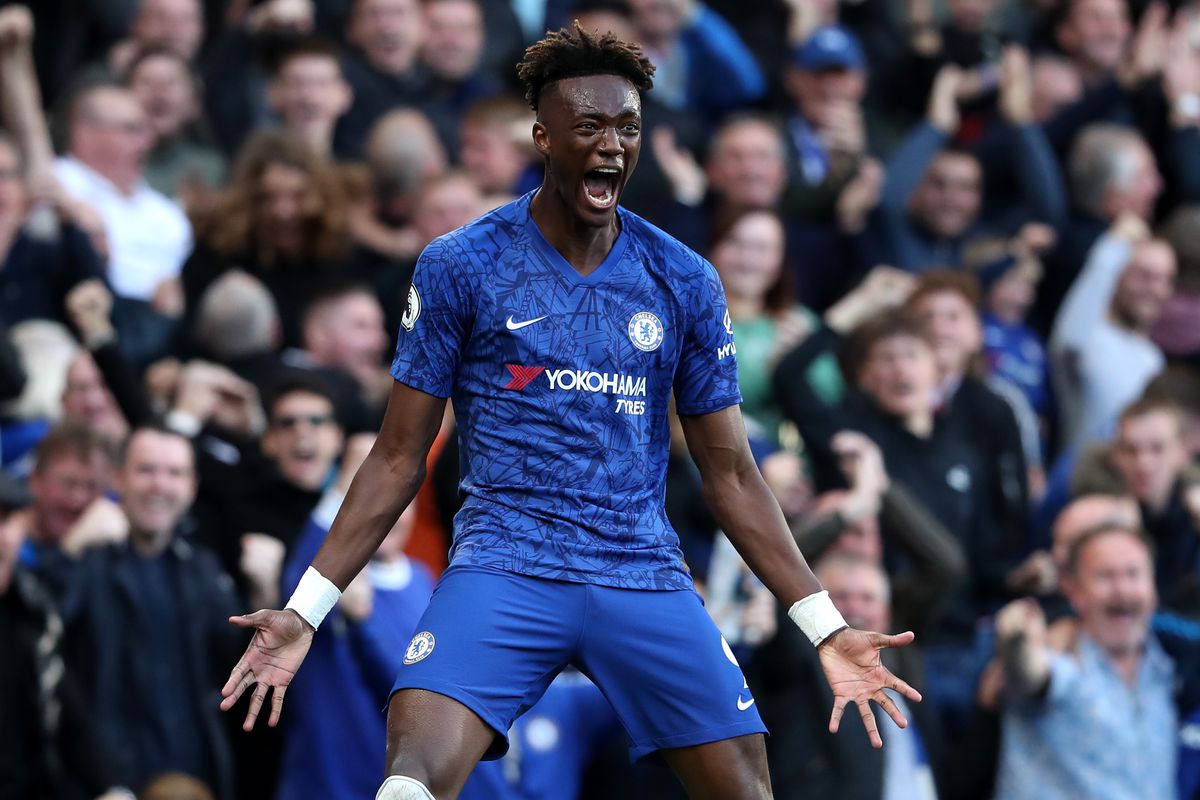 (Reuters/NAN) Frank Lampard said he was happy but wants more from his Chelsea side after they got back to winning ways with a 2-1 victory over Aston Villa on Wednesday to consolidate the fourth spot in the Premier League.

He headed the opening goal for his 11th of the season and set up the winner for Mason Mount with a neat chest-off three minutes after the break.

Lampard, Chelsea’s record scorer who won three Premier League titles during his playing career at Stamford Bridge, said his side should have won more easily.

“I am happy but I want more,” Lampard, whose side are six points clear of fifth-placed Wolverhampton Wanderers, told reporters.

“We have had a pretty good start because most people probably expected us otherwise.

“But I want more all the time and I think that the last week has been a good example of that for us.

“I saw us go to Manchester City and trade with them like a big team who was in and around that level, then at West Ham we were not. Today we recovered.

“That shows me where we are to have a real potential to getting where we want to be, but also aware of the little tough bumps in the road,” he said.

Lampard was full of praise for Abraham, who looked sharp after returning from a hip injury and N’golo Kante who was a commanding presence in midfield.

“Today (Abraham) came back straight in where he left off,” Lampard said. (Kante’) ability to win the ball, the high intensity to lead into areas and win it back, it’s why he has this tag of being one of the outstanding players in the world. It’s a pleasure to have him in my squad,” he said.

There was also a word on former Chelsea skipper and teammate John Terry, who was back in front of his beloved fans in his capacity as assistant to Villa manager Dean Smith.

“He had his moment on the pitch. It is difficult when you come back, I did it last year, to a club that you feel so much for and vice-versa as they did with John.

“You are working and part of another team, another club and he is respectful of Aston Villa, I know that. It wasn’t a massive celebration time but the respect both ways is huge,” he said. (Reuters/NAN)