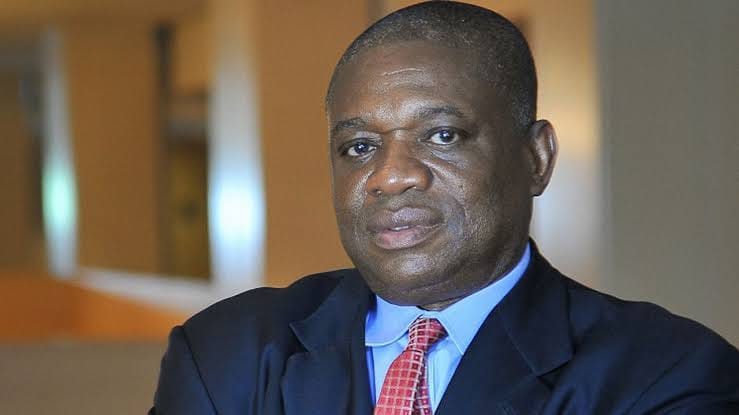 Finally, a former Abia State Governor, Orji Uzor Kalu, who was prosecuted on 27 counts by the EFCC has been jailed.
Kalu, now a Senator representing Abia North at the National Assembly, was jailed by a Federal High Court, sitting in Lagos and presided over by Justice Mohammad Idris. He was sentenced to 12 years imprisonment for N7.65bn fraud.
Also convicted and sentenced are two other accomplices, his firm, Slok Nigeria Limited and Udeh Udeogu, who was Director of Finance and Accounts at the Abia State Government House during his tenure as governor.
The judge also ordered that Slok Nigeria Limited be wound up and its assets forfeited to the Federal Government.