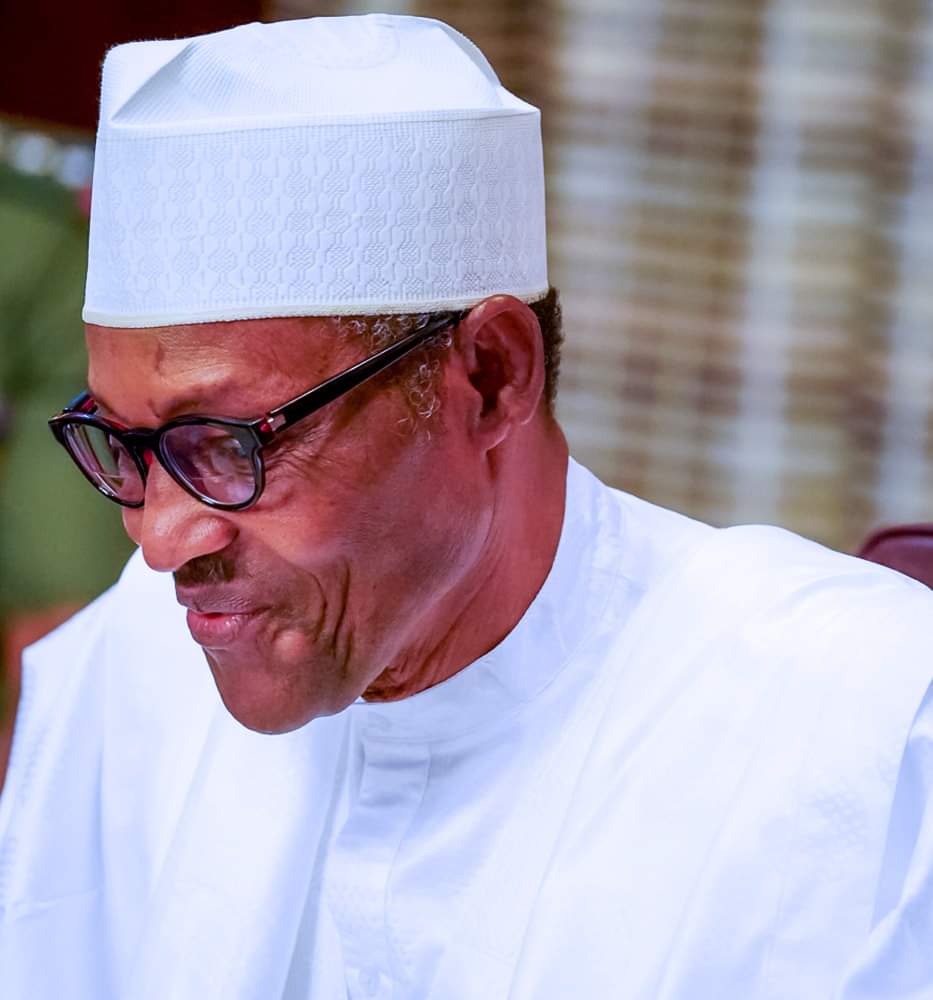 Buhari calls for a multilateral approach to combat terrorism

President Muhammadu Buhari has recommended a multilateral approach to combat terrorism in the African, Caribbean and Pacific (ACP) States, to prevent serious threats to security and international peace.

Nigerian President made the call during the plenary of the 9th Summit of the Heads of State and Government of the ACP Group of States in Nairobi, Kenya.

Ms Sarah Sanda, Special Assistant Media to the Minister of Foreign Affairs made this known in a statement on Tuesday in Abuja.

Sanda quoted President Buhari, who was represented by Foreign Affairs Geoffrey Onyeama, as saying that without assurance of global peace and sanctity of lives and property, the ACP will be impossible.

“Today, terrorist activities continue to pose serious threats to human security and international peace. Without assured global peace as well as the sanctity of lives and properties, the ACP of our dreams would be a mirage.

“The ACP Group of States is well-positioned to recommend multi-lateral deterrent measures and future-readiness mechanisms that would discourage the spread of terrorism.

“Through the advancement of the rule of law, human rights, democratic values, tolerance and inclusiveness as articulated in the Sustainable Development Goals (SDGs) 10 and 16 in the Post Cotonou Agreement.

“The African, Caribbean, Pacific Group of States must take the measures since the ACP nations and neighbourhoods are most vulnerable to terrorism.

“It is only within a peaceful environment that our economic cooperation and national development can thrive,” Buhari said.

President Buhari also stressed on the issue of illicit financial flows in relation to human development and the achievement of the SDGs.

According to the President, it is imperative that measures are included in the Post-Cotonou Agreement to curtail illicit financial flows and promote the fight against corruption and recovery of stolen assets.

“This is the way to minimise the negative impact of illicit financial flows on the economies of African, Caribbean, Pacific States.

“The African, Caribbean, Pacific States will also be better served if we embrace and implement cross-jurisdictional instruments and bilateral agreements on illicit financial flows,” Buhari said.

Onyeama, who also spoke on behalf of the African Group at the summit, noted that for terrorism to be defeated in Africa, there was the need for a holistic and well-funded approach.

Onyeama noted that terrorism and violent extremism have had adverse effects on the economy, culture, psychology and social life of the African people.

He said unfortunately, the African continent has had to wrestle with different forms of terrorism and terrorist actors such as Al Qaida, Al Shabaab, Boko Haram and the Lord’s Resistance Army.

He added that as a result of terrorist activities, Africa has had to actively engage in efforts to prevent and combat terrorism by strengthening regional frameworks.

“However, significant challenges still abound which require that we all continue to work together to strengthen our capacities and resilience against terrorism.

“We believe that for terrorism to be defeated in Africa, there is a need to have a holistic and well-funded strategy.
“We, therefore, urge our partners to continue to give us the necessary support in funds and logistics, as we give effect to the African Peace and Security Architecture including sub-regional security initiatives.
“Like the G5 Sahel and the Multinational Joint Task Force in the Lake Chad region,” Onyeama said.

Onyeama also pointed out that corruption had become one of the greatest impediments to social and economic development in the world and remained a threat to the achievement of the SDGs.

He added that there was no doubt that Africa has lost huge resources to corruption, which had also negatively impacted on the development of the continent.

“It is against this backdrop that the 30th Assembly of Heads of State and Government of the African Union held in Addis Ababa in 2018 declared the year as the African Anti-Corruption Year.

“In line with this, we decided to enhance our efforts in combatting illicit financial flows, strengthening national anti-corruption agencies, abolishing tax havens, and investing in democratic dividends among other measures.

“As we continue to make concerted efforts towards combating corruption, we urge our brothers and sisters from the Caribbean and Pacific, as well as our European partners to cooperate in building strong institutions to tackle the scourge of corruption,” Onyeama said.

Both Ministers discussed on recharging of the Lake Chad to improve sources of livelihood for Nigerian Communities living on the shores of Lake Chad.

Onyeama and Temon also discussed the need to establish a high level diplomatic presence in the Central African Republic. (NAN)