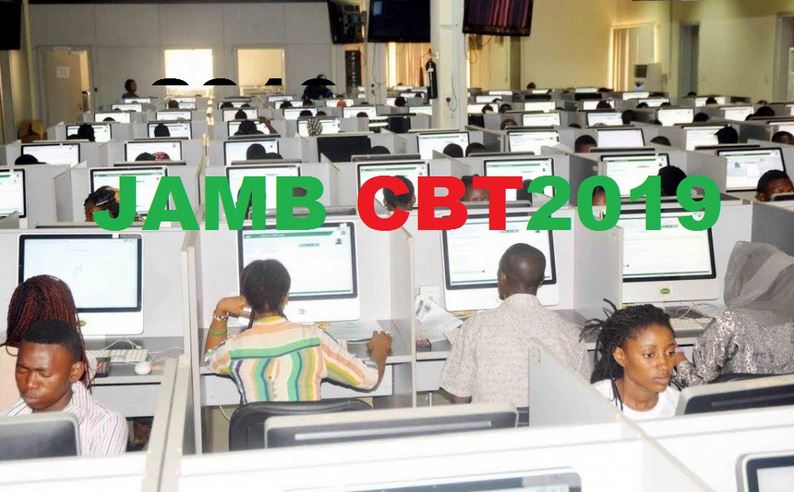 Prof. Ishaq Oloyede, Registrar, Joint Admission and Matriculation Board (JAMB), on Wednesday said that the board would no longer give the usual N100 million to its state offices.

Oloyede made the disclosure at the opening of a two-day meeting with Computer Based Test (CBT) centres, Technical Advisors, Service Providers such as MTN, Airtell, Galaxy Backbone and other stakeholders.

Oloyede said: “You may recollect that since 2016, we do give at least N100m to state offices for one thing or the other. We want to tell you that this year; no kobo will be released for anybody for anything, because those who are running private CBC centres are making profit.

“And if they can make profit, paying their salaries and doing other things. We are paying salaries of all staff and in addition, we still take care of offices through quarterly allocation.

“We started last year to see how much you bring in, henceforth; I will not go into government coffers to give you money. We can close down any centre that is not useful to us,” he said.

The registrar said they brought in NIN as a condition for registering our candidates for this year, adding that they were also collaborating with NIMC.

“With current campaign against NIMC, I’m not saying they are not corrupt but for me, I could see deliberate efforts at running down NIMC, so that we can think of not collaborating with them.

“Those who are benefiting from registration and examination scandals, which have become big industries, are mounting campaign against NIMC.

“I am not saying you should not be vigilant, but, do not let us swallow everything people are saying about them. Based on my interaction with the head of NIMC, they are upright and just last week, five members of their staff were sacked for collecting bribes.

What else would they do. Will they manufacture those who will work with them. So, as you interact with NIMC, don’t have it in mind that you are interacting with corrupt people, no, they are not,” he said.

He, however, said that it did not mean one should not be vigilant, saying he would be happy if the corrupt ones among the staff were exposed.

“You know, there are infractions during registration and examinations and we have punished infractions we detected. We will not tolerate it no matter how little.

“Unless I’m wrong, more than 40 per cent of our candidates have obtained their NIN while the remaining ones are running helter- skelter to have theirs,” he said.

The registrar sought the assistance of Computer Professional Registration Council of Nigeria (CPRCN) to pay particular attention to CCTV.

Oloyede said they were aware that some CBT centres were tampering with CCTV camera in collaboration with the JAMB technical officers, adding that they would not have been able to do so if the technical officers had not collaborated with them, as it was in the server room.

“You should also note that, no third party is allowed to make any change on the profile of any candidate. We are having a situation where somebody will want to go out with a particular lady but when such a lady declines, they will mischievously change her examination venue.

“They do that using her password which they must have collected from her to change her examination hall from Lagos to Maiduguri.

“In the day of examination, she will go but her name will not be there. There are also mothers who change courses of their children.

“We have a case of a lady who wanted to study English but her mother insisted she must study Law. Unknown to her, the mother went and used her password to change her first choice to law,” he said.

He said when the said lady got admission to study law, she protested that she didn’t apply for law, adding that the board traced it and discovered that it was her mother who collected her password from her and changed the course.

According to him, there are other instances like that, saying that the board had no business with father or mother of any candidate.

“If your son or daughter cannot manage his or her affairs, then, he or she is not qualified to be admitted into any higher institution,” he noted.

In his speech, Prof. Ibrahim Garba, the Vice-Chancellor, Ahmadu Bello University, lauded the efforts of JAMB management under Oloyede and urged him to sustain the tempo for the good of the nation’s education system.

Garba, who was represented by the Dep. Vice-Chancellor, Administration, Prof. Zubairu Abubakar, said that the board was being revolutionise to meet the 21st century challenges.