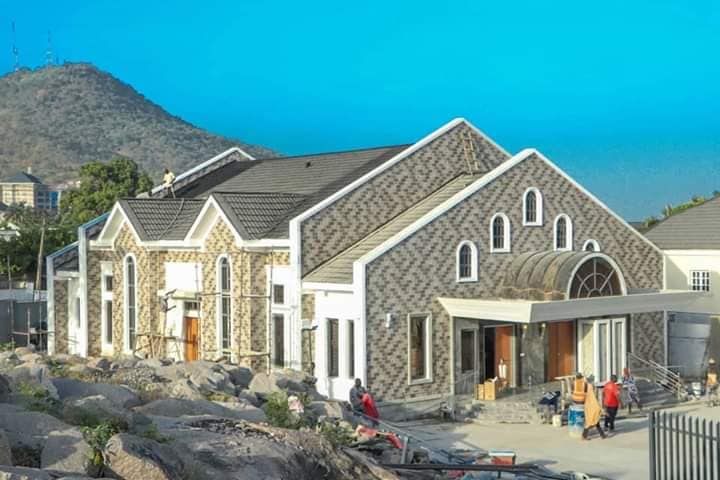 Governor Yahaya Bello of Kogi State has inaugurated the first ever chapel built for Christians at ‘Lugard House’, the state’s seat of power after 28 years of the creation of the state. Bello who spoke at the inauguration of the edifice and maiden Christmas carol held at the chapel in Lokoja described the occasion as significant in the annal of the state.

The governor who was represented by his deputy, Edward Onoja said the significance of the chapel did not only lie in its purpose as a place of worship for Christians, but would above all serves as “a symbol of the unity, access, welcome and inclusion which my Administration has worked to guarantee all Kogites in our public institutions”

When we did the groundbreaking ceremony for this lovely edifice on 22 July, 2019 (just 5 months ago) we promised to finish the work in December. Thank God for His help, it is not only finished, but in use”, he said.

The governor thanked the Christian Association of Nigeria (CAN) in Kogi State and at the national level “for standing solidly with us in the actualisation of this project”. Bello, while thanking people of the state for reelecting him for another four years, noted that he had “with all good conscience” tried his best to set the state on the path “accelerated and sustainable development” over the past four years.

He wished people of the state merry Christmas and prosperous new year, assuring that his second term in office would usher in more prosperity and overall development for the people.