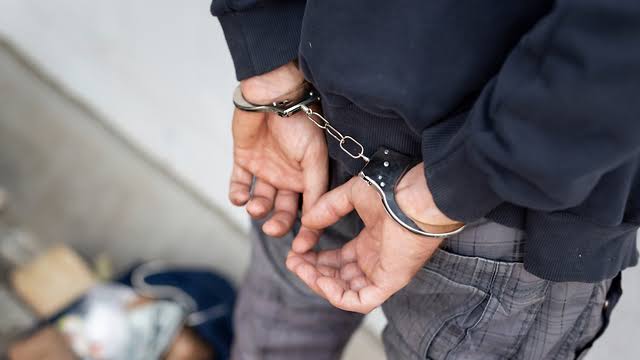 A court in north-western Vietnam sentenced six men to death for raping and murdering 22-year-old student Cao My Duyen in a case that shocked the country earlier this year, state media reported on Monday.

On Feb. 2, gang leader Vi Van Toan told his gang members that the student’s mother owed him nearly 13,000 dollars for buying about 700 grams of heroin in May 2017.

He said he wanted them to help him kidnap her daughter and blackmail her.

In return, Toan would give them money and drugs, the online newspaper Tien Phong reported.

One of the gang members went to Muong Thanh market in the city of Dien Bien Phu, where Duyen was helping her mother sell chickens, according to the Vnexpress online newspaper.

He then asked her to deliver 13 chickens to a specific address in town.

When she arrived, the group kidnapped her, took the chickens and the bike and kept her at the house of another gang member.

Toan then called to the student’s mother to ask her to pay him, but the mother refused to do so.

Five men had in turns raped her for three days then decided to strangle her to death on early Feb. 7.

Toan and the five men were sentenced to death on Sunday.

Two men and one woman were each sentenced to between three and 10 years in prison for their involvement in the case.

Duyen’s mother was sentenced to 20 years in prison in November 2018 for her involvement in the drug ring.