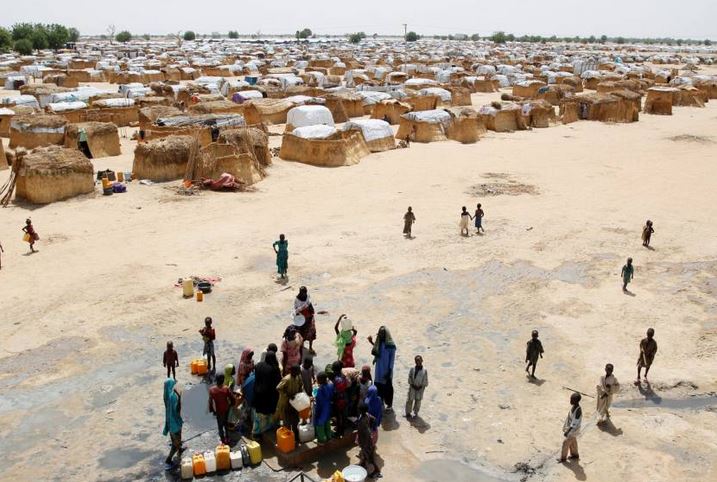 Grand Cereals Nigeria Limited says it has increased its Corporate Social Responsibility (CSR) activation to cater for the need of Internally Displaced Persons (IDPs) and other vulnerable groups in society.

Mr Sanjev Jain, the company’s acting Deputy Managing Director, stated this on Friday in Jos while donating relief materials to IDPs in Plateau.

Jain said that the company would continue to share in the plight of the less privileged Nigerian, especially the IDPs.

“In understanding the plight of the persons in the various camps, the board of Grand Cereals, a subsidiary of UAC Nigeria PLC increased its corporate social responsibility activation.

“It is in a bid to continue to build on the rich legacies and achievements of the company and the UAC.”

He said that the company was continuously working on improving the nutritional well-being of people in underprivileged situations in the society.

“We have been providing food nourishment for children in orphanages, people in IDPs, prisons and other places and will continue to do that.

“It is an honour to be part of the team here today on behalf of the Board of Grand cereals to present these food items to our displaced brothers and sisters.

“What we are providing today is a token of our shared commitment to help ease the plight of people so affected. It can surely not replace what has been lost, but we hope it can lighten the burden a little,” he said.

Wuyep, who is also Commissioner for Water Resources and Energy, said that the state government was committed to alleviating the sufferings of the IDPs.

The Chairman added that government was working towards ensuring that all the IDPs return to their ancestral homes.

“In December last year, the state government facilitated the return of IDPs from Gashish to their homes. More would soon return to their homes,” he assured.

Mr Pam Bot-Mang, Commissioner for Works, said that Grand Cereals’ gesture would go down in history.

He called on other corporate organisations in Plateau to emulate Grand Cereals.