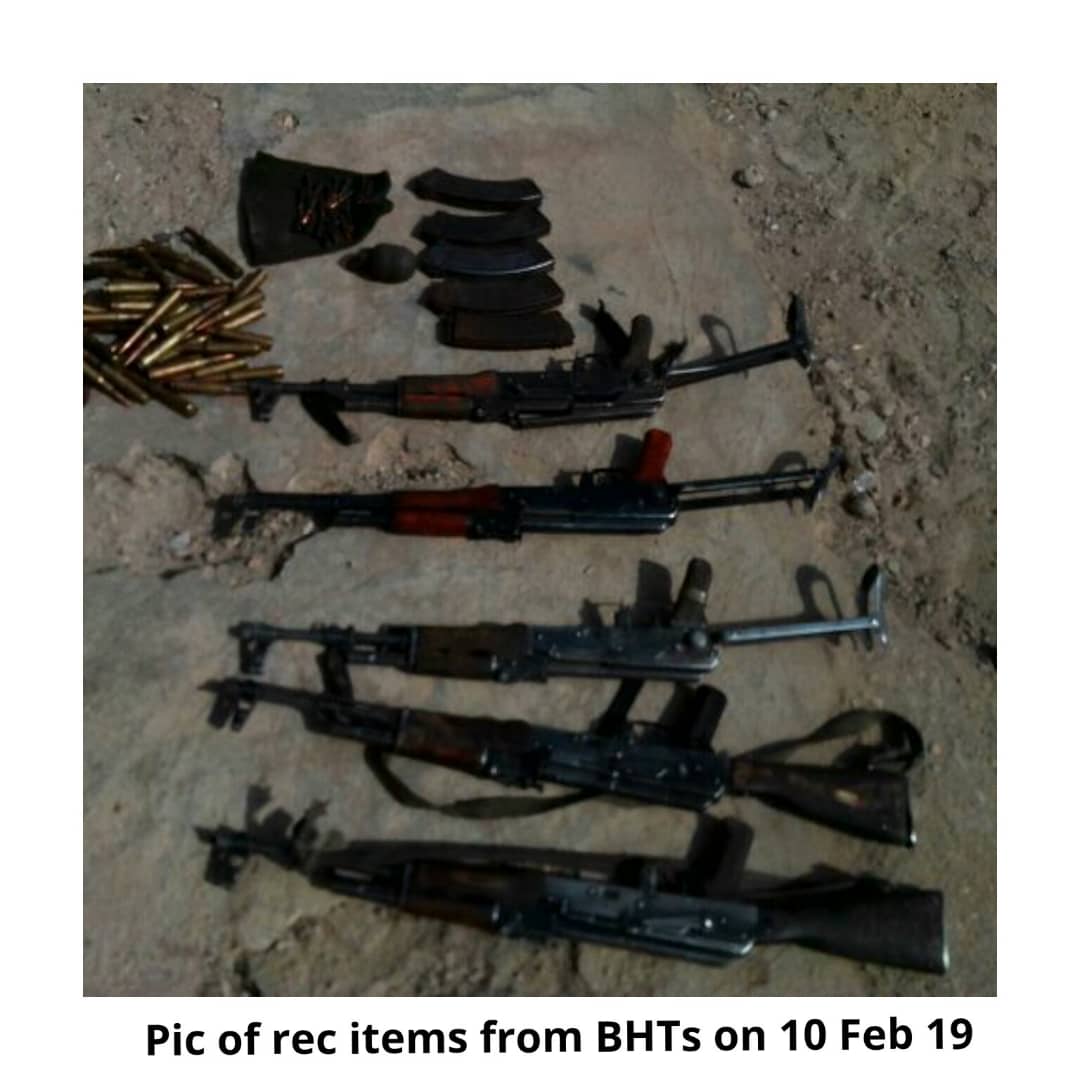 The Nigerian Army on Tuesday said its troops successfully repelled attack coordinated by the Boko Haram insurgents at Madagali town in Adamawa.

Col. Ado Isa, Deputy Director, Army Public Relations 7 Division, said in a statement that the troops killed several insurgents and recovered ammunition when they attempted to attack a military formation in the area.

Ado disclosed that troops of 143 Battalion, 28 Task Force Brigade had on Feb. 9, at about 18:00 p.m. successfully repelled the insurgents’ attack when they attempted to infiltrate its location.

“The terrorists, who stormed the location in gun trucks, met their waterloo through stiff resistance coupled with massive fire power from the troops and inflicted serious casualty on the terrorists and their equipment.

“The gallant troops held their ground, disorganised the terrorists who later lost momentum and retreated in disarray.

“During the encounter, the resilient troops neutralised many insurgents, captured one alive while several others scampered for their lives and fled with gunshot wounds,” he said.

The army spokesman also said one soldier and a civilian were killed while five others sustained injuries, adding that they were receiving medical attention.

According to him, the Acting General Officer Commanding (GOC) 7 Division, and Commander Sector 1, Operation Lafiya Dole, Brig.-Gen. Abdulmalik Biu commended the troops for their doggedness, gallantry, while commiserating with the families of the fallen heroes.