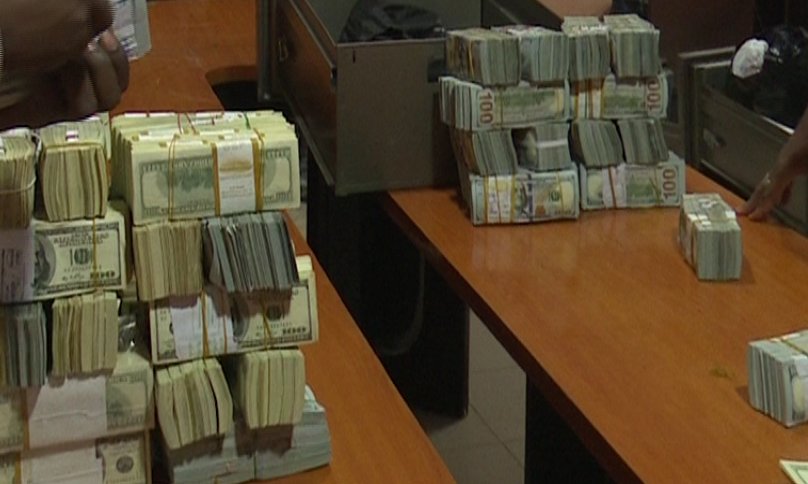 President Muhammadu Buhari has expressed astonishment at the huge amount of foreign currency flooding the country intended to influence the general elections beginning on Saturday.

President Buhari, however, commended the Economic and Financial Crimes Commission, EFCC for successfully tracking the money in “millions of United States dollars.”

The EFCC success followed the presidential directive to investigative agencies to probe a number of high profile cases.

Reassuring the nation of his administration’s determination to wage a relentless war against money laundering and terrorist financing, the President again appealed to Nigerians, especially politicians to place the interest of the country above all others, as they troop out to cast their votes in the coming elections.