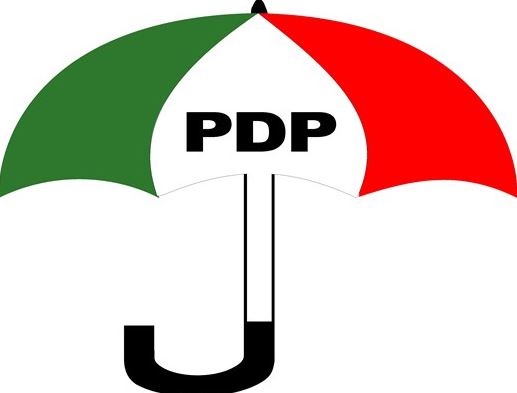 The Independent National Electoral Commission (INEC) has declared the chairmanship candidate of the Peoples Democratic Party (PDP), Mr Abdulahi Sabo, winner of the supplementary poll for Kuje Area Council, FCT. The News Agency of Nigeria (NAN) reports that INEC had on March 9, declared the chairmanship election in the area inconclusive due to electoral violence at some polling units in Rubochi and Kwaku.Prof. Titus Ibekwe, the INEC Returning Officer who announced the result, said Sabo scored the highest votes of 19, 090, to defeat the incumbent chairman, Mr Abdulahi Galadima of the All Progressives Congress (APC) who scored 15, 187.He said that “Abdulahi Sabo of the PDP, having satisfied the requirements of the law and having the highest number of votes, is hereby declared the winner and is returned elected.”However, some political thugs tried to disrupt the voting process at Rubochi but was immediately addressed by the security operatives present at the polling unit.NAN also reports that some residents and supporters of Abdulahi Sabo were seen jubilating over the PDP victory in Kuje metropolis. Mr Yusuf Dabo, the spokesman for Abdulahi Sabo, said the outcome of the supplementary election was a victory to the entire people of Kuje and a victory for democracy. (NAN)