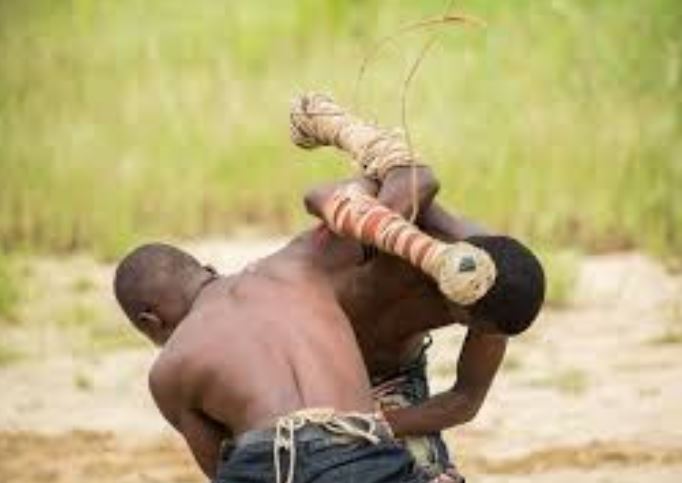 A famous Hausa traditional boxer, Abdur-Rasaq Ahmed, on Wednesday appeared in a Chief Magistrates’ Court I, sitting at Chediya, GRA Zaria, Kaduna State, for allegedly beating up a woman to a state of coma.

Ahmed, 24, popularly called “Ebola” , who resides at No. 230 Lafiya Road, Kawo, Kaduna is charged with assault and causing grievous hurt.

The Prosecutor, Sgt. Mansir Nasir, told the court that the Ebola, beat up one Farida Mohammed to a state of comma at the Gidan Dambe, Sabongari, Zaria on March 23.

Nasir said after the police got the information from a “Good Samaritan”, on reaching the scene at about 9 p.m. Mohammed was found unconscious and was immediately rushed to hospital for medication.

The prosecutor added that Mohammed was unconscious for two days before regaining her consciousness.

He said the accused was charged for causing grievous hurt contrary to section 224 of criminal procedure code (CPC) of Kaduna State.

However, Counsel to the accused, Gabriel Attah, filed a formal application for bail.

Aliyu-Lamido adjourned the case until April 17 for further mentioning. (NAN)