The Sexual Assault Referral Centre (SARC) Kaduna, has received a total of 150 cases of sexual assault in 2018, out of which 33 victims were males.

The News Agency of Nigeria (NAN) reports that the number of sexual assault cases increased from the figure recorded in 2017.

The Centre Manager, Mrs Juliana Joseph, told NAN that 128 cases in the year under review involved sexual violence against person below 18 years and two against people living with disability.

Joseph identified Rigasa and Tudun Wada in Kaduna metropolis as having the highest number of victims within the year under review.

She explained that the centre recorded upsurge in reported cases due to the massive awareness campaign being carried out on television, radio and other media channels.

According to her, the awareness campaign was designed to enlighten the public on the range of services being offered at the centre and how to access them.

“We have also carried out advocacy visit to flash point areas and discussed with community and religious leaders and other community members on the menace of sexual violence and how to seek redress.

“We have equally carried out focus group discussion with more than 100 youths and established a Sexual and Gender-Based Violence Club at Queen Amina College, Kaduna.

“Not only that, we are also reaching out to people in places of worship and we have so far reached about 14,000 women.”

She explained that awareness campaign was key in addressing the menace of sexual violence, saying that, “people will better protect their children when they are aware of the dangers and how the perpetrators operate.”

The manager added that so far, 68 perpetrators have been taken to court, out of which 10 have been concluded with the culprits serving various jail terms.

She added that 42 cases were still pending in court, while 16 others have been dropped.

The centres were established with support from UK Department for International Development (DFID) under its Justice for All project.

The centres were being run by Ministry of Justice, in partnership with those of Women and Social Development, Health and other stakeholders.

The Ministry of Health provides forensic examination and treatment, the Police investigates, Ministry of Justice provides legal services while that of Women Affairs provides psycho-social counselling for the victims. 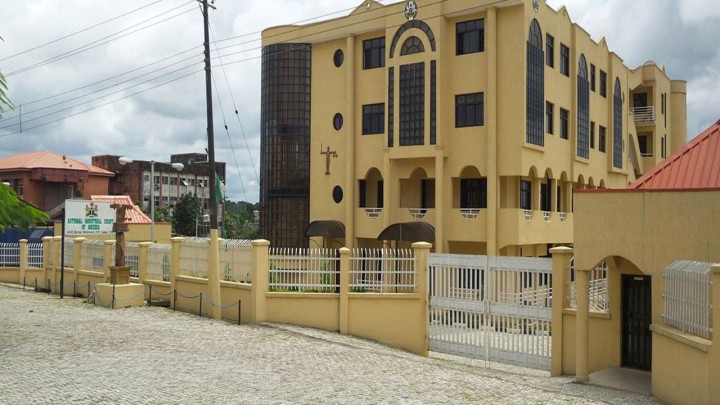