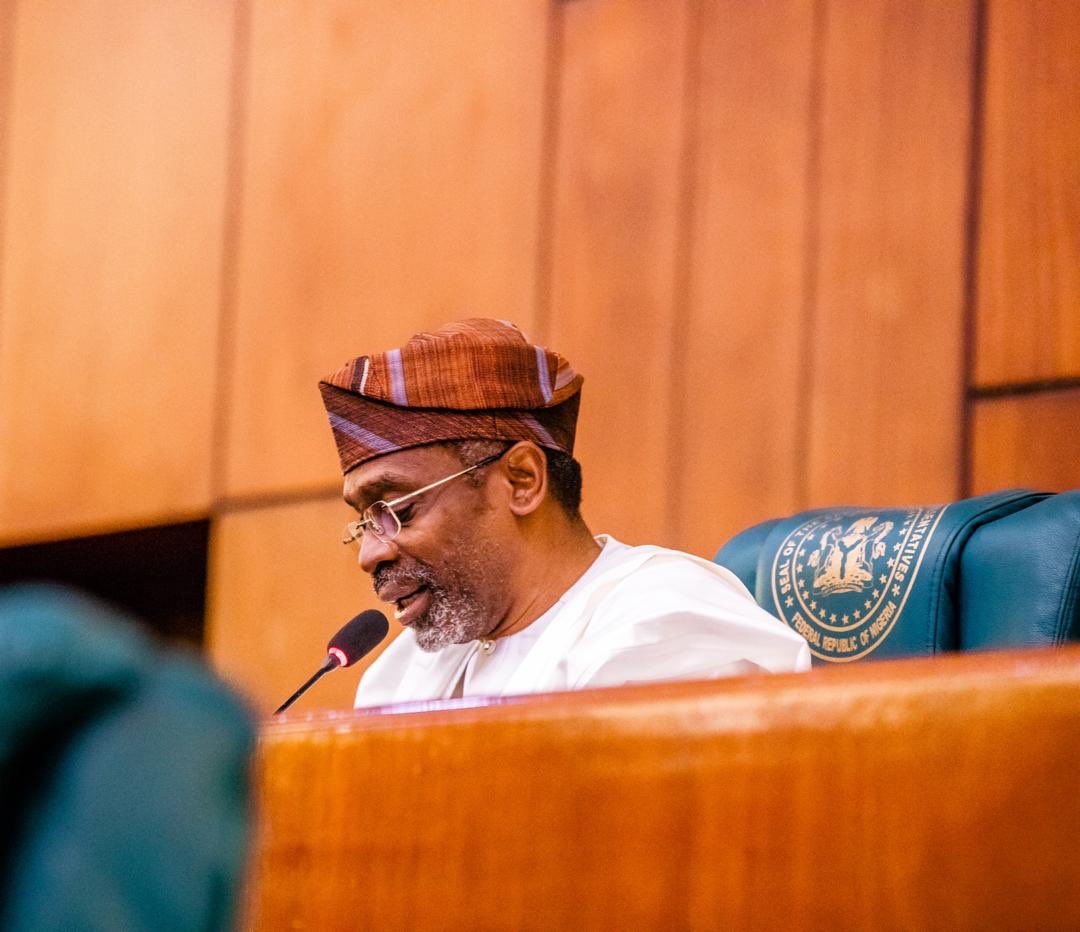 I am pleased to inform the general public of the appointments of the following members of my media team.

Until this appointment, Olanrewaju Lasisi, 46, was the parliamentary correspondent of Channels Television with over 10yrs experience reporting activities of the House of Representatives. He was also the producer and presenter of a weekly television programme, “The Gavel”, which focuses on the Nigerian parliament.

Lasisi holds a Masters Degree in Performing Art from Ahmadu Bello University, Zaria. He has participated in media exchange programmes both in Nigeria and the United States of America.

Until this appointment, Musa Abdullahi Krishi, 33, was Daily Trust Newspaper correspondent in the National Assembly with 6yrs experience reporting activities of the House of Representatives and Senate. He was Assistant Political Editor at Daily Trust between 2014 and 2015.

He joined Daily Trust newspaper in 2012 as part of the newspaper’s policy of automatic employment for best graduating students of mass communication. Krishi hails from Kokona Local Government of Nasarawa State.

Until this appointment, Bukola Ogunyemi, 32, @Zebbook, was a social media specialist with World Wildlife Fund in Washington DC, USA. He is a former social media manager for Chocolate City Group, where he influenced the social engagement of eight labelled artists. He has managed more than 100 social media accounts, digital campaigns for companies, businesses, governments, and non-profit organisations.

Ogunyemi, a graduate of Obafemi Awolowo University, Ile-Ife, owns the verified Twitter handle @Zebbook where he discusses public policy, advocacy, current events, and technology with over 33,000 followers. He is an active member of the Data & Marketing Association, Internet Marketing Association and the International Public Relations Association.

Until this appointment, Dele Anofi, 52, a graduate of Ahmadu Bello University, Zaria was The Nation Newspaper’s Politics Correspondent in the House of Representatives for 7 years. He was also a Public Relations Officer at the Federal Housing Authority 1996 – 2001.

Anofi is an alumnus of the United States (US) International Visitor Leadership Program, Washington DC. He hails from Ilorin, Kwara State

Kunle Somoye, 26, is a young media strategist, researcher, and communicator. Until this appointment, he was a member of the Buhari Presidential Media team and also served the Election and Monitoring Directorate of the APC Presidential Campaign Council.

Somoye is a graduate of University of Abuja

Ayo Adeagbo, 25, a graduate of University of Ibadan was a documentary photographer to former Speaker of Oyo State House of Assembly.