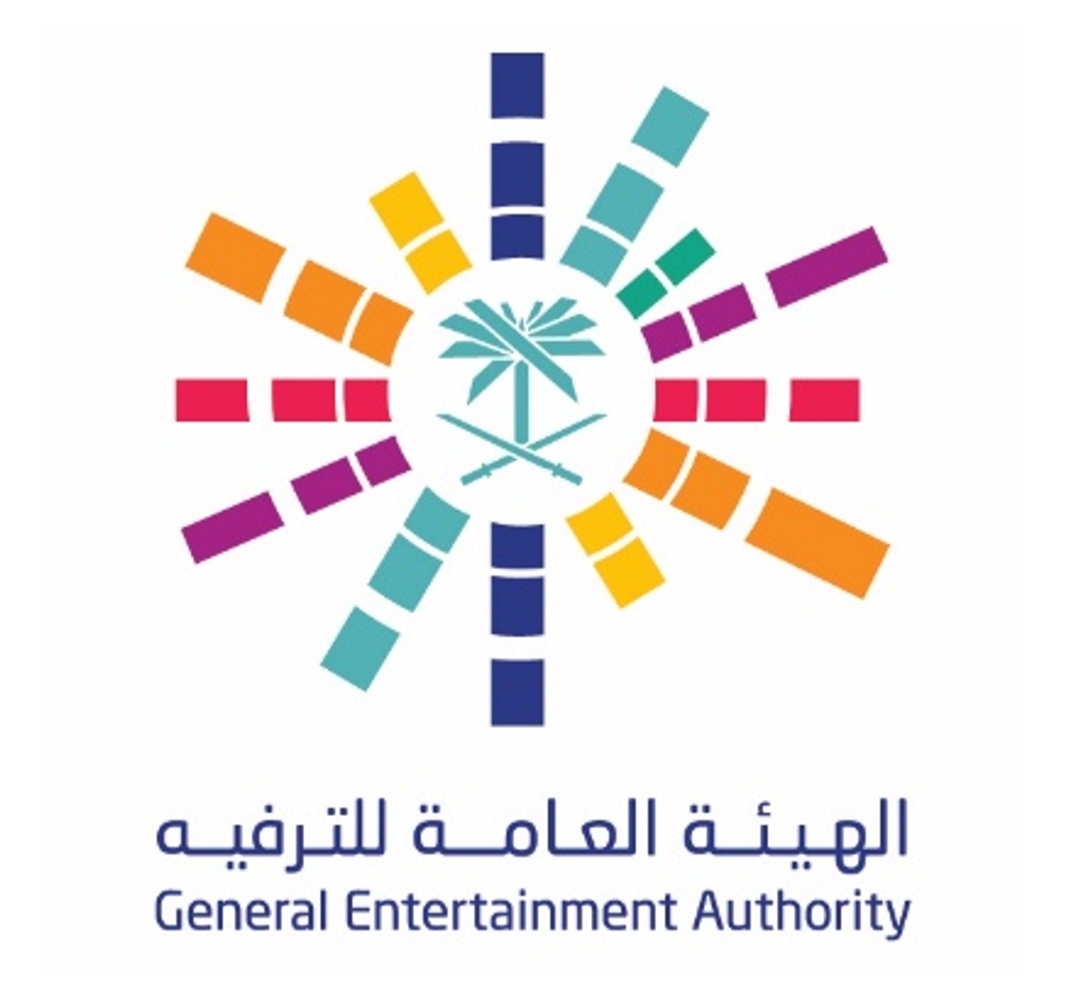 GEA Announces Outstanding Turnout with More Than 21,000 Participants from 162 Countries

The General Entertainment Authority (GEA) announced a great turnout for its Quran Recitation and Athan competitions, set up by GEA Chairman, His Excellency Mr. Turki Al Sheikh early 2019. The initiative aims to provide a rich experience to the world by highlighting the diversity of the Muslim World’s cultures, reflected through the style of Quran Recitation and Athan performance, and to enhance the image of Islam and Muslims internationally.

The competitions consist of several phases. The first stage will include receiving participants’ applications via the website, followed by the shortlisted of applicants from July 24 to August 23. The on-stage live performances will take place from August 24 to September 24, and the winners will be announced and awarded throughout the final stage, which will run from September 25 until October 25.

About the General Entertainment Authority:

In line with one of the pillars of the Kingdom’s vision 2030 in creating a vibrant society, the General Entertainment Authority has been established to organize, develop, and lead the entertainment sector to provide exciting entertainment options, and tailored experiences to the needs of people from all walks of life around Saudi Arabia. Also, to stimulate the role of the private sector in building and developing entertainment activities.

The General Entertainment Authority contributes to supporting the Saudi economy by participating in diversifying its sources, raising its gross domestic product, supporting small and medium enterprises and increasing the proportion of foreign direct investment in the entertainment sector.