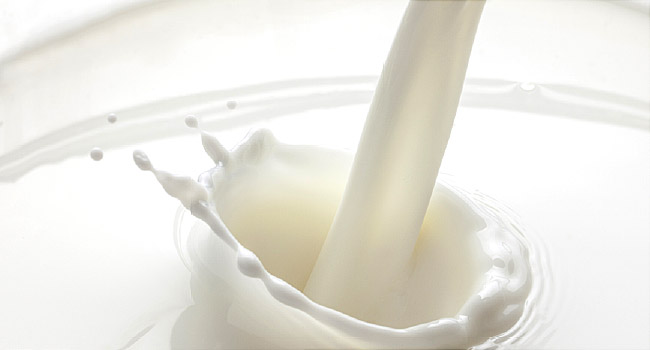 The Federal Government says it is considering banning the importation of milk because it can be produced in the country to grow the economy.

The Central Bank Governor, Mr Godwin Emefiele, who disclosed this while addressing newsmen after the Monetary Policy Committee (MPC) meeting in Abuja on Tuesday said the Federal Government would soon put restrictions on the importation of milk to the country.

He said that he was convinced that milk was one of the products that could be produced in this country, hence there would not be a need for importation.

“We have cows, if the cows are positioned in places without roaming around and they are given water to drink and grass to eat, they will be able to produce quality milk.

“The reason why some said our cows cannot produce milk is that they roam around, under the pastoralists arrangement, they will be at some places during the rainy season and move to another in the dry season.

“As they move, they consume whatever they see on their way, unfortunately in this movement, they create destruction.

About three and a half years back when the policy on restriction of some items started, we considered including milk in the list of items to be restricted but decided to be careful while taking such action.

“After then, we have met with some milk producing companies almost three times in Lagos for them to begin backward integration and bring their investments to Nigeria and begin production here in this country,” he said.

The governor said during the meeting, he advised the companies to collaborate with pastoralists if need be, provide them with grass, some basic amenities like water and schools or anything that would enable them to get quality milk for their industries.

Emefiele added that if this was put in place, it would also address farmers and herders clashes, which is currently being experienced.

He said the country would no longer wait, nor continue the importation of milk since Nigeria could produce it and that would also boost the economy. (NAN)