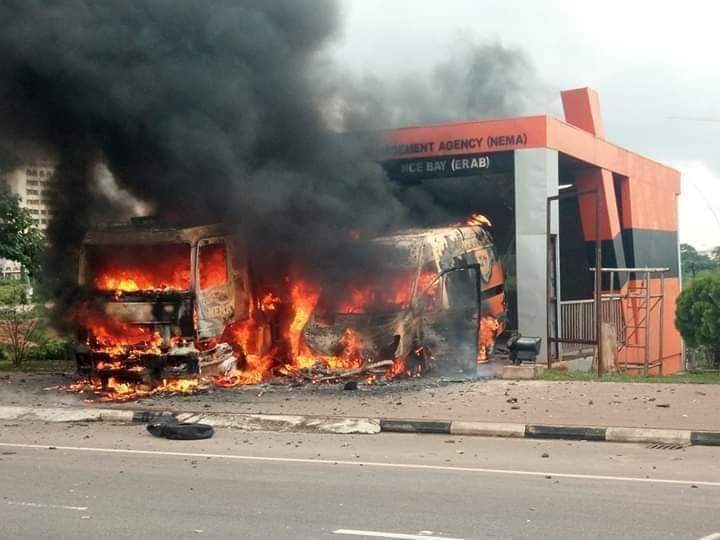 President Muhammadu Buhari commiserates most deeply with the families of Precious Owolabi, a National Youth Service Corps (NYSC) member with Channels Television, and Deputy Commissioner of Police, Usman Umar, of the Federal Capital Territory Police Command, who died during the violent protest by members of the Islamic Movement of Nigeria (IMN) in Abuja on Monday.

The President also condoles with the management and staff of the television station and police leadership over the loss, urging them to remain steadfast and committed to their professional callings.

Sequel to his directive to the leadership of security and law enforcement agencies to safeguard the nation against such mindless attacks, the President reassures residents of Abuja in particular and the country in general to go about their lawful activities without fear.

President Buhari adds that perpetrators of the mayhem will not go unpunished, stressing that no government can tolerate unceasing affront to constituted authority.

According to the President, “Let nobody or group doubt or test our will to act in the higher interest of majority of our citizens.”

He prays God Almighty to grant rest to the souls of the departed and speedy recovery to the injured.