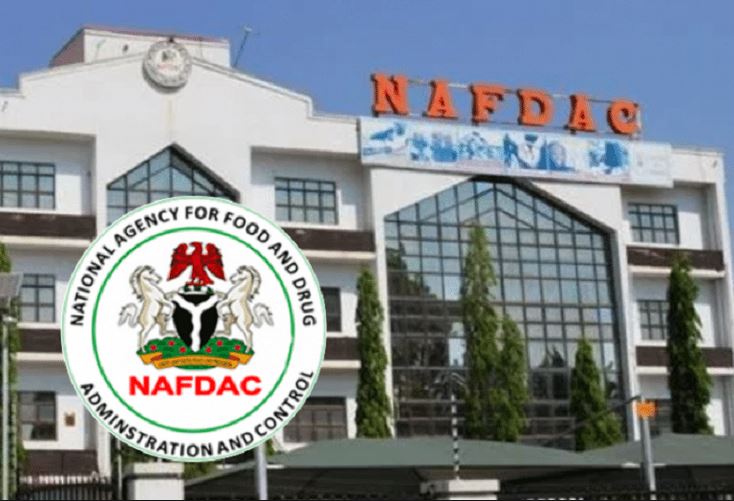 National Agency for Food and Drug Administration and Control (NAFDAC)
has expressed concern over what it termed “porous nature of the country’s borders,” saying about 1400
illegal routes are used to ferry contraband foods and drugs.

Mr Abubakar Jimoh, the agency’s Director of Public Affairs, said this in an interview with News Agency of Nigeria (NAN)
on Wednesday in Abuja.

Jimoh said, “the vulnerability of the country’s borders made it possible for other countries to see Nigeria as dumping ground.”

According to him, Nigeria has 1400 illegal routes through which foods and drugs can be smuggled in.

He added that “we are vulnerable and all sorts of things find their way into the country.

He noted that the agency’s Pharmacovigilance Department in charge of the post-marketing survey which monitors goods coming into the country was doing its best toward surveillance.

He said that the department often embarked on surveillance  to get intelligent information needed to stop illegal
importation of food items and drugs into the country.

He noted that “the department was created to ensure that goods that did not pass through the normal channels were
seized and those behind it were apprehended.”

The director stated that some of the culprits arrested had been arraigned to deter others who might want to do the same. (NAN)