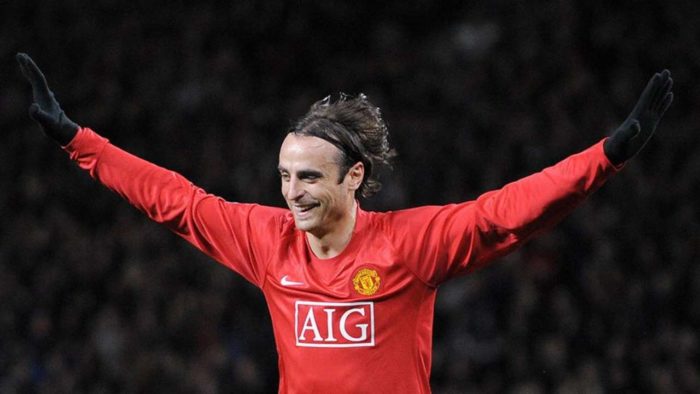 This is coming 18 months after leaving India’s Kerala Blasters, bringing an end to a glittering 20-year career.

He has been without a club since leaving India’s Kerala Blasters 18 months ago.

“Someone told me I need to say something, and seeing that people were asking me, especially back home, I need to give a farewell message,” Berbatov wrote on Instagram.

“My last game was more then one year ago, so I think it’s the right time now to stop, and it’s long overdue.”

The gifted striker, who won two Premier League titles with Manchester United and was named Bulgaria’s Footballer of the Year seven times between 2004 and 2010, added that he planned to remain in soccer in some capacity.

“When I think about it, it’s never the end, because I will stay in the game one way or another,” he said.

Berbatov joined Manchester United from Tottenham in 2008 for what was then a club record fee of 30.75 million pounds (38.38 million dollars) .

He made his Bulgaria debut in 1999, aged 18, but retired from international football in 2010 after scoring 48 goals in 79 matches. (Reuters/NAN)

NEWER POSTInjured Insurgents are Escaping to These Towns, Don’t Give Them Shelter – NA
OLDER POSTMourning and Monumental Setback to the ISWAP/Boko Haram