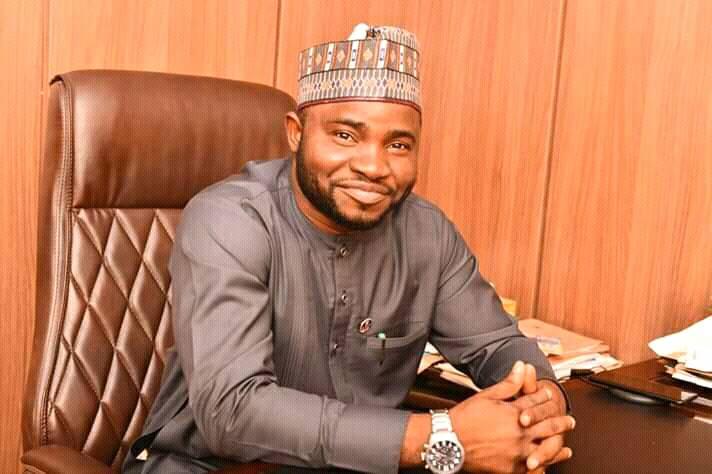 Consequent upon the resignation of former Chief of Staff to Kogi State Governor, Chief Edward David Onoja, His Excellency, Yahaya Bello has approved the appointment of Pharmacist Jamiu Abdulkareem Asuku as Chief of Staff.

In a letter signed by the Secretary to the State Government, Dr (Mrs) Folashade Arike Ayoade, PhD, the Governor also approved the appointment of Dr Gabriel Ottah as Director General (Protocol).

Chief Edward Onoja is the Deputy Governorship candidate of the All Progressives Congress for the November 16 Governorship election in Kogi State.

Until their appointments, Pharm Jamiu Abdulkareem Asuku was the Director-General, Protocol while Dr Gabriel Ottah was the Head of Department, Mass Communication, Kogi State University, Anyigba.