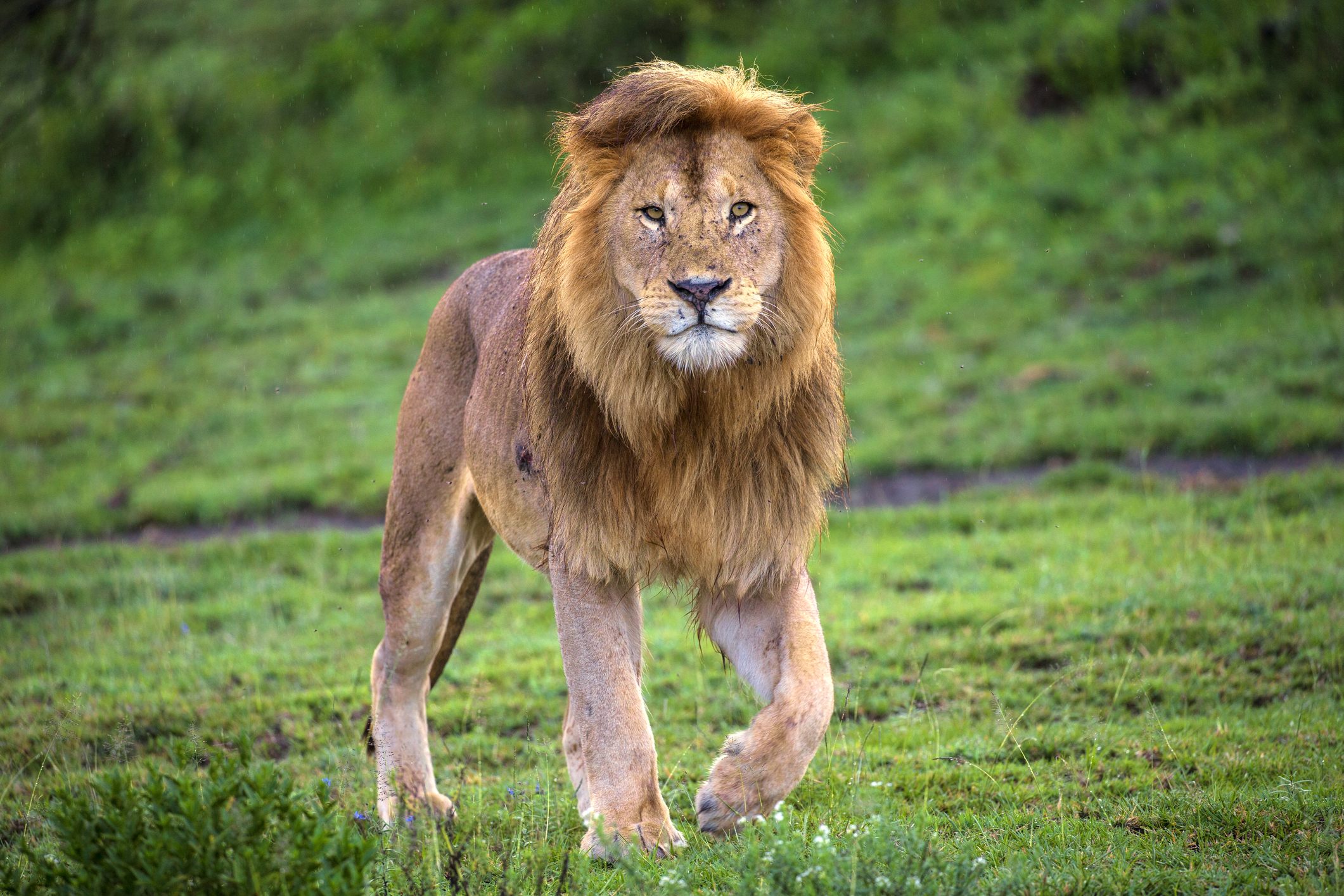 There was panic on Saturday night around Zoo road in Kano metropolis when a lion escaped from its cage at Kano Zoological garden.

News Agency of Nigeria (NAN) reports that the incident happened around 9 p.m. when the rangers were trying to put it back to its cage after they returned it from the national agricultural show which took place in Nasarawa state.

A source at the zoological garden told NAN that effort was being made to capture the animal which was still within the zoo premises.

Malam Rabiu Lawal, a resident of Zoo Road, told NAN that he has locked up his house until announcement is made of the capture of the lion.

”My entire family members will be indoors even if it will take one month to recover the lion. I have not experienced this kind of fear since I packed into this area more than 15 years,” he said.

NAN reports that residents of the area went indoors earlier than usual to avoid the consequences of an encounter with a loose lion.

As at the time of filing this report armed policemen have been deployed to the area while a search team was trying to capture the lion.

The Management of Kano Zoological Garden has deployed a team of experts to capture the escaped lion which is said to still be within the Garden.

The Managing Director of the Zoo, Alhaji Saidu Gwadabe told NAN in Kano on Sunday that the experts were armed with necessary weapons.

He said this was to ensure the success of the operation as well as the safety of their lives and the residents of the area.

He said the team would do everything possible to capture the escaped animal alive.

“We don’t want to kill the lion unless it becomes the last option as they can shot it to make it unconscious.”

He said the operation which started on Saturday night had to be suspended around 11 p.m. because of the darkness of the bush where it was currently hiding in the zoo.

He, however, expressed hope that the operation would be successful as the lion had not destroyed or harmed anyone.