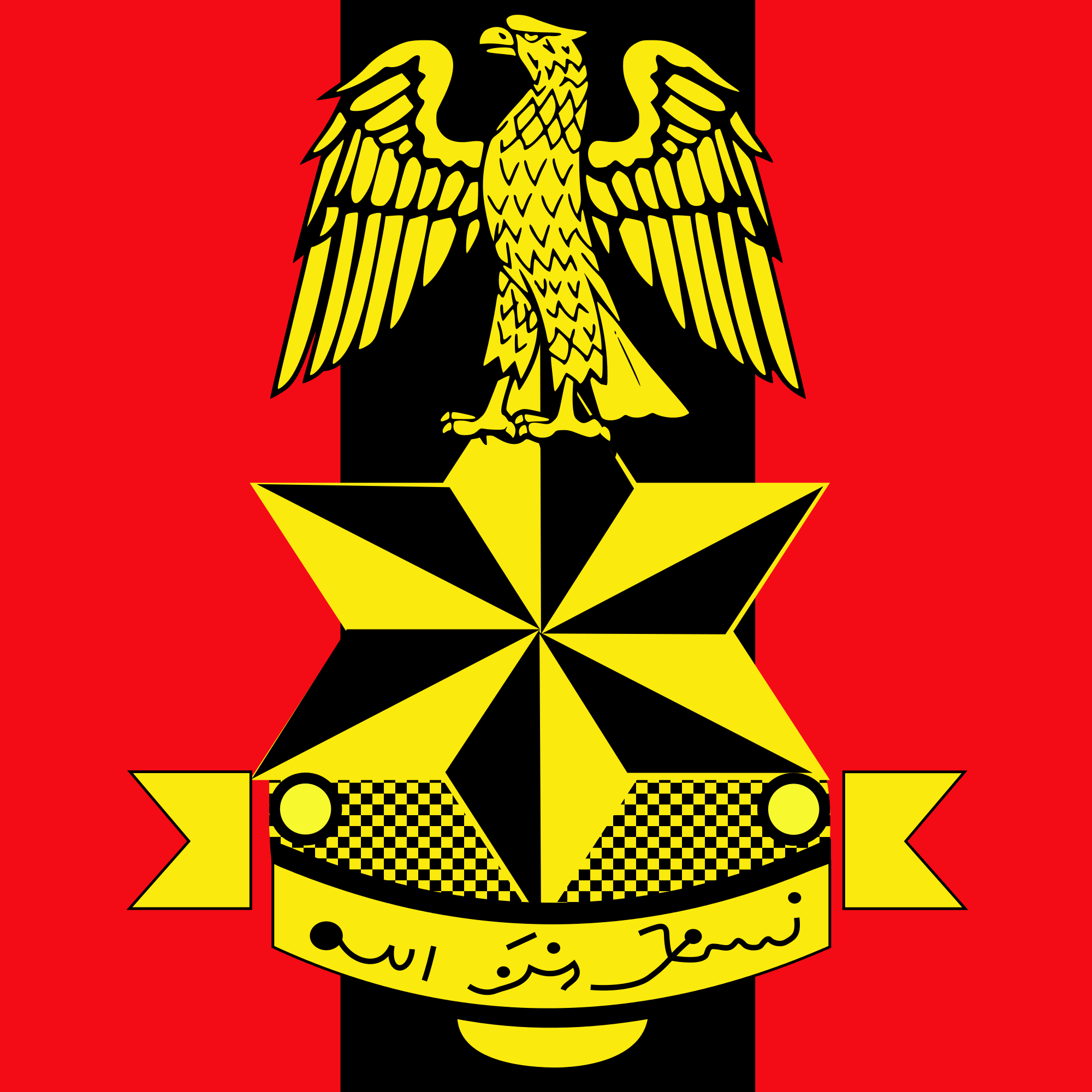 The Nigerian Army has released the postings and appointments of its officers. The posting which was approved by the Chief of Army Staff Lt Gen TY Buratai is a routine exercise to reinvigorate the system for greater professional efficiency.

Meanwhile, the Chief of Army Staff, Lt Gen Tukur Yusufu Buratai whilst wishing them well in their respective appointments charges them to take their new responsibilities seriously and discharge all duties professionally with utmost loyalty to Service and the Nation. All the appointments take immediate effect.