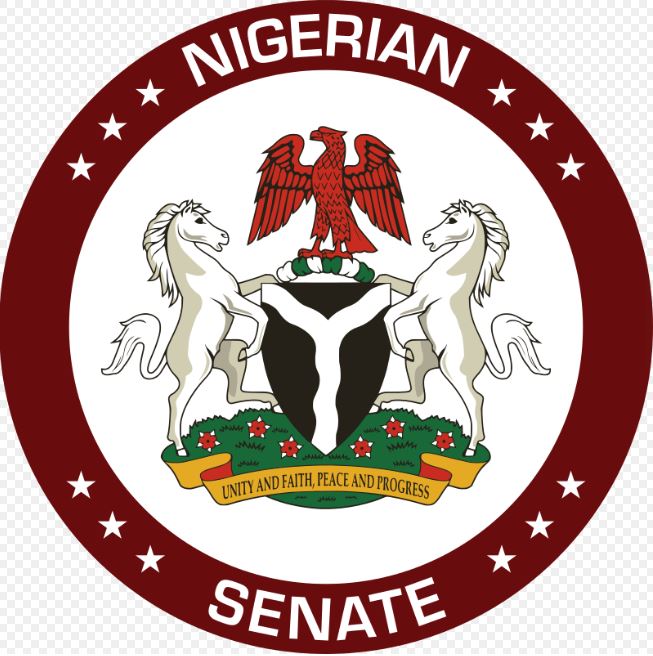 The Committee on Appropriations met with the Police Affairs Committee Chaired by Senator Haliru Jika.

“The Chairman Senate Committee on Police Affairs confirmed to us yesterday that they do not have a clear record or know how many Policemen we have in this country, to that we cannot appropriate a dime to the Nigerian Police Force.”- Senator Barau Jibrin.

“For these reasons, we invited the Accountant General of the Federation and the Nigerian Police to explain to us what or where the problem is.”- Senator Barau Jibrin.

“With regards to our meeting for yesterday and having noted that the Police force lacks the accurate number of its personnel the meeting has been adjourned to today so that we hear from them all, and I am glad we have them all.”- Senator Haliru Jika.

“The Nigerian Police Force headquarters are in a better place to tell us the figures of its personnel.”- Chairman Police Service Commission.

“In 2019, all your personnel are captured in your payroll, we want actual figure for 2020, budget, we want to be precise, don’t come with estimation, go and come back with actual figure of the Police force for 2020 before we consider you. we are dealing with public funds, we want to be accountable.”- Senator Adamu Aliero.

“These cadets, the moment you recruit them and come for training, they become your staff, why are you adding to the problem? these constables, where are they now, if they are in training, by the standard they are already your staff. In the Nigerian Prisons or Immigration, the moment people are selected for training they begin to arrange and capture them for training.”- Senator Abba Moro.

“Clearly when you are training they are automatically your staff.”- Senator Ibikunle Amosun.

Senator Yusuf A. Yusuf, Chairman Committee on Special Duties took his turn in presenting the report of the Committee.

“This is a harmonized report of the Senate and House of Representatives and they are in conformity with the rules.”- Senator Yusuf A. Yusuf.

Senator Yusuf A. Yusuf submitted the report of the Committee.

Senator Mohammed Hassan Gusau, Chairman Committee on Ecology and Climate Change took his turn in presenting the report of the Committee.

“This is a harmonized report.”-Senator Mohammed Hassan Gusau.

“Your report is straightforward. You have to ensure you are within the 5% parameters.”- Senator Stella Oduah.

The meeting is adjourned to Thursday, 7th November 2019.