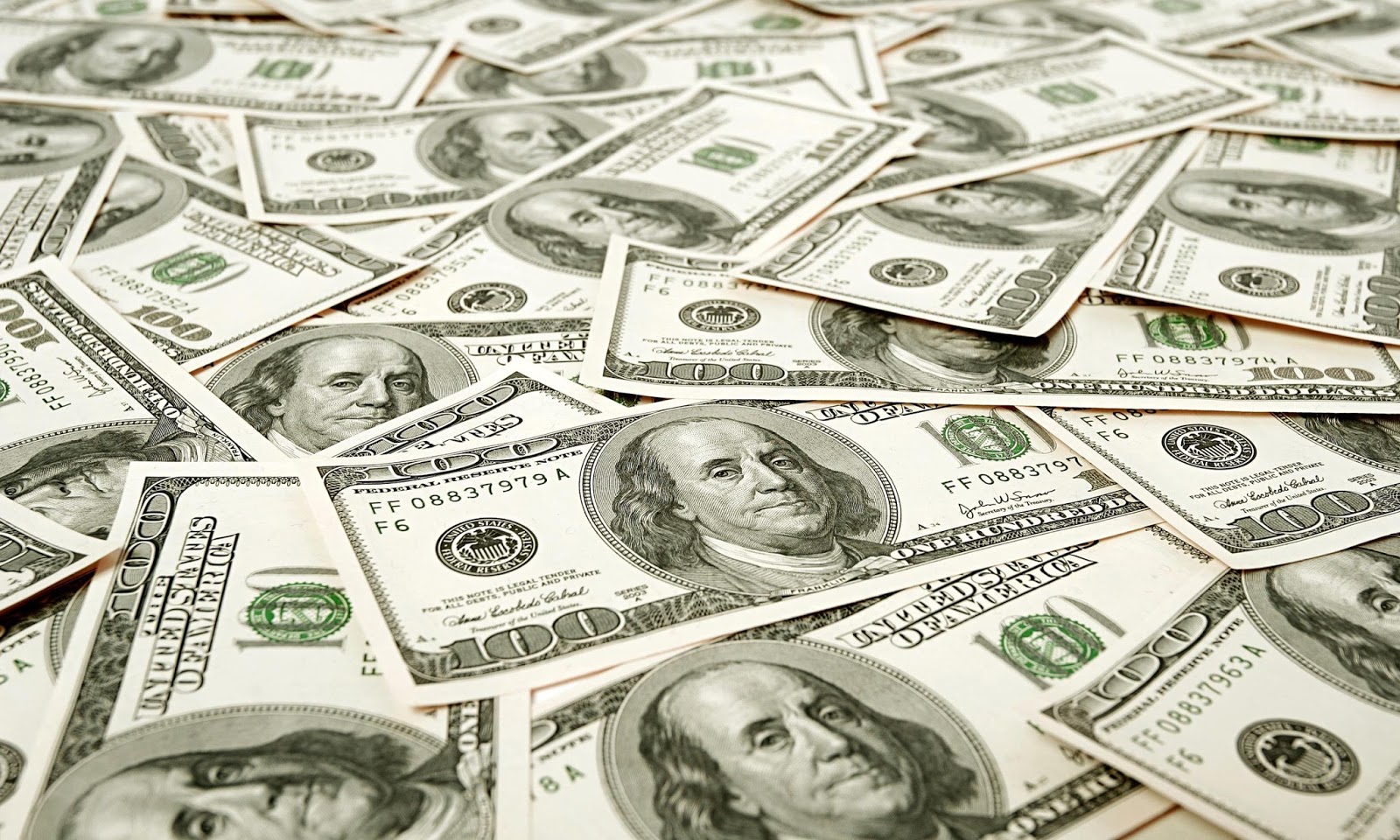 They are Odoh Lazarus Offor and Nnamani Emmanuel. A total of fake $20,000 (Twenty Thousand US Dollars) was recovered from them.

The duo was arrested in Wuse Zone 4 following a report by a bureau de change operator whom they wanted to sell the fake currencies to.

The suspects who claimed not to be aware that the currencies were fake, are currently in EFCC custody and will be charged to court as soon as investigation is concluded.