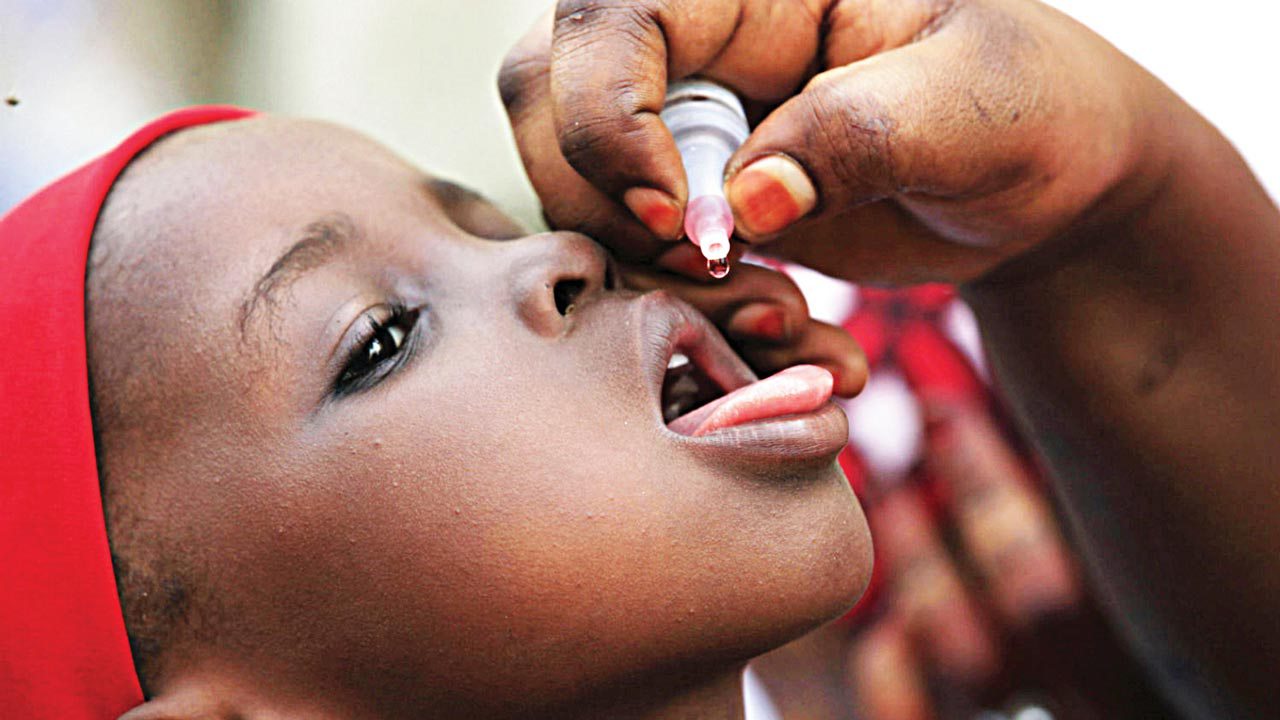 Nearly half of the fund has been donated by Bill and Melinda Gates Foundation to boost the ‘last mile’ efforts to wipe out the polio viruses.

The funds would be used for immunization of 450 million children facing a threat from the polio viruses.

Globally, extensive vaccination in developing countries eradicated two of the three strains of wild polio viruses responsible for causing the disease, the World Health Organization (WHO) announced early this month.

The African countries have managed to nearly stamp out the disease that cripples lower limbs, mostly among children. Not a single case of polio has been reported from Nigeria since 2016, the last country in the region afflicted with the virus. Authorities are likely to certify the country “polio-free” next year.

The donations from governments and various philanthropies were confirmed during the Reaching the Last Mile (RLM) forum on polio held in Abu Dhabi on Tuesday.

“The Global Polio Eradication Initiative is not only moving us closer to a polio-free world, but it’s also building essential health infrastructure to address a range of other health needs,” said Dr. Tedros Adhanom Ghebreyesus, director-general of the WHO.

Since 1998, polio cases have declined by 99 percent globally, and only one strain of polio virus afflicts large parts of Pakistan and Afghanistan. According to the WHO, parental refusal to get their child vaccinated led to ongoing transmission of the wild poliovirus in both countries.

In an effort to control the spread of viruses in Pakistan, the Emirates Polio Campaign launched in 2014 delivered more than 430 million vaccines in remote parts of Pakistan.

“We remain firm in our mission to reach every last child and believe together we can consign polio to the pages of history,” said Her Excellency Reem Al Hashimy, UAE Cabinet Member and Minister of State for International Cooperation.