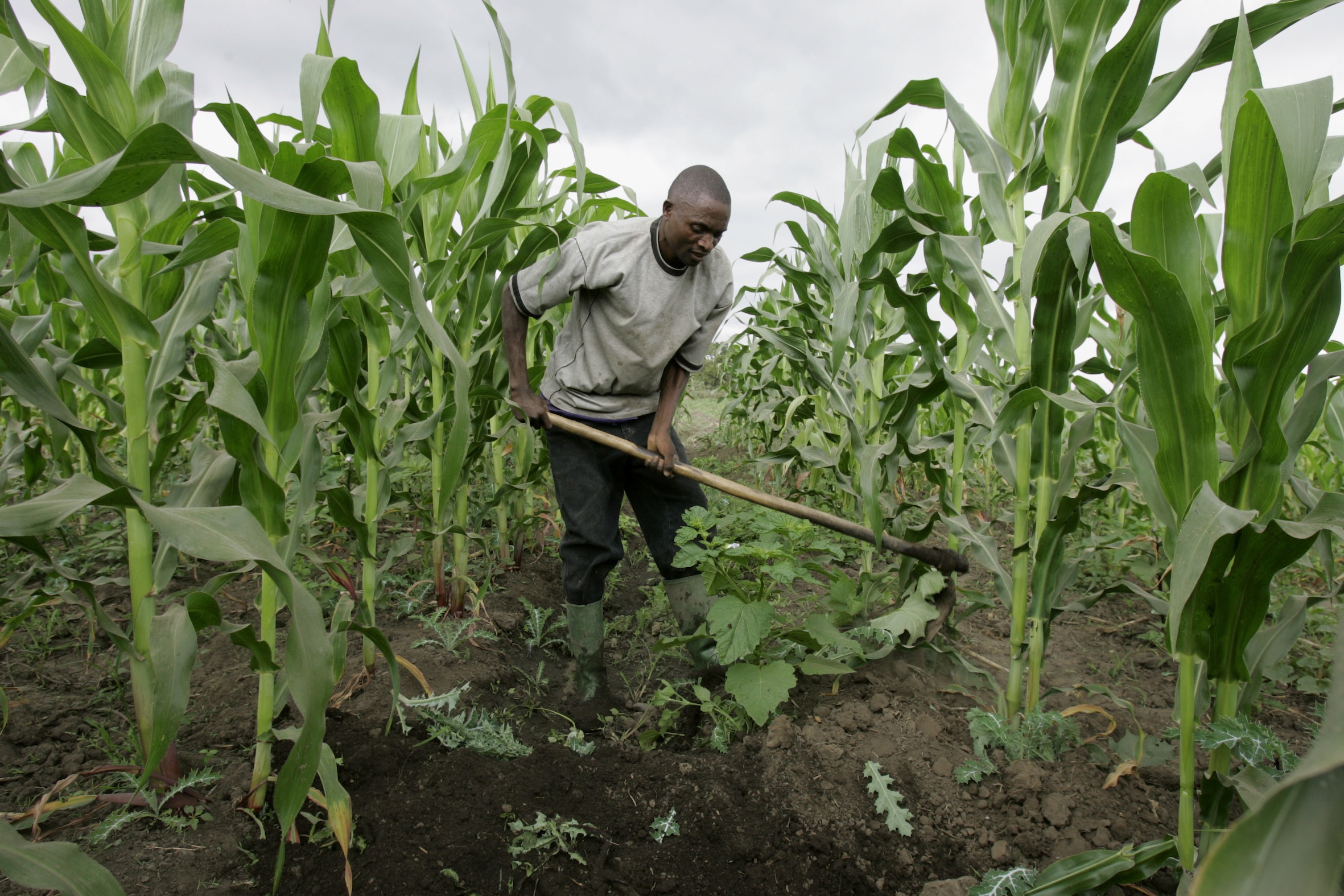 No fewer than 119 cassava farmers in Edo North are to benefit from the Federal Government’s Anchor Borrowers Scheme which has been launched in the senatorial district.

The farmers make up the first batch of beneficiaries of the CBN’s scheme which will be anchored in the district by two indigenous agro companies, the Elephant Group and H2Foods Nigeria Limited.

The Anchor Borrowers Scheme is a programme initiated by the Federal Government to link food processing companies to small holder farmers in rural areas and is being implemented by the Central Bank of Nigeria (CBN).

A statement issued by the Chief Executive Officer of one of the anchors, H2AFoods, Dr. Tony Bello, in Abuja said that the agro companies were excited to improve and transform lives in the senatorial district.

He pledged to elevate cassava to the status of cash crop and to package it into a delicious and nutritious consumer food for the world.

According to Bello, if potato and maize could be transformed into snacks in America and Europe, it is high time to apply proven scientific and engineering principles to make cassava a cash cow for millions of smallholder farmers in Nigeria and Africa at large.

“We are excited about having the booths on the ground in Auchi and Ubiaja to begin our journey of improving lives and transforming foods in Nigeria, starting with Edo.

“In our strategic partnerships with both private and public sector and institutional investors, we are prepared to elevate cassava into a cash crop for export to the United States and Europe.

“By leveraging our expertise in food science and technology, we shall transfer to transform cassava into delicious and nutritious packaged consumer food products for the world,” he said.

The leader of the benefiting farmers, Alhaji Mohammed Momodu said that the traditional leaders and all relevant stakeholders had worked tirelessly to bring private sector-led programme to the district.

Also, the CEO of Elephant Group,
Mr Tunji Owoeye said they were proud of the support of the CBN and Edo State government in facilitating the transaction in support of our geo-cooperative farmers.

He said that the farmers were confident of having their dreams which is to transform cassava into great tasting food products come to pass.

It could be recalled that Governor Obaseki announced the partnership between Edo State Government, H2AFoods and Elephant Group In April, 2018.