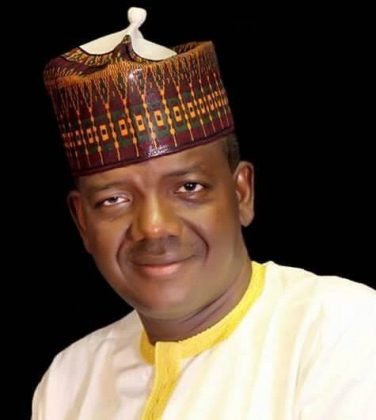 No fewer than five officials and three directors of Zamfara State ministry of finance have been suspended over an alleged appointment racketeering.

The shocking discovery of 5,000 ghost workers receiving a salary amounting to N216 million by the state government led to the suspension of the officials.

One of the suspended workers who allegedly aided the appointment racketeering, was reportedly receiving thrice the salary a medical doctor gets at the end of the month.

While reacting to the development, the state’s commissioner for finance, Rabiu Garba confirmed the suspension and added that the culpable officials includes Director, Finance Hospital Management Board; Director Salary, State Ministry of Finance; and his deputy including five other officials in the ministry.

He further revealed that the suspended government workers will be prosecuted if found guilty.

He said; “This is a serious crime at Zamfara civil service affecting the implementation of new minimum wage. There are some workers that are receiving only N7000 because the wage bill almost tallies with monthly allocation and the internally generated revenue (IGR) is declining.

“In the next two weeks the public would know the outcome of the investigation, we would name all the officials involved and the banks that are aiding them in committing the fraud. We would submit the banks’ names to the Central Bank of Nigeria for further disciplinary action.”