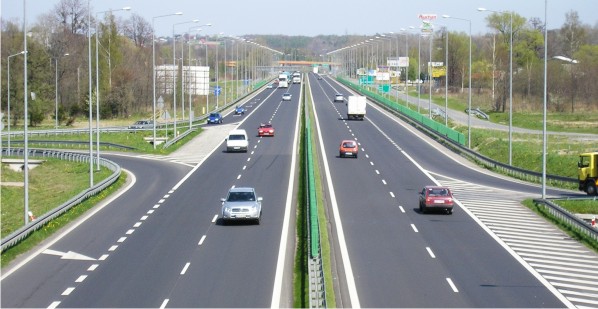 The Federal Government says it will complete 47 ongoing road projects, including those leading to the nation ports, and major bridges including substantial work on the Second Niger Bridge in 2020.

President Muhammadu Buhari disclosed this in a letter to Nigerians to commemorate the New Year, which was made available to newsmen on Wednesday in Abuja.

He also revealed that 13 housing estates under the National Housing Project Plan would be completed this year.

According to him, Lagos, Kano, Maiduguri and Enugu international airports will also be inaugurated in 2020.

The president said an agricultural rural mechanisation scheme that would cover 700 local governments over a period of three years would also be inaugurated this year.

Buhari revealed that his administration would be “launching the Livestock Development Project Grazing Model in Gombe State where 200,000 hectares of land has been identified;

“Training of 50,000 workers to complement the country’s 7,000 extension workers;

“Commissioning of the Lagos–Ibadan and Itakpe–Warri rail lines in the first quarter;

“Commencement of the Ibadan–Abuja and Kano–Kaduna rail lines also in the first quarter,’’ the letter read in part.

He stated that the administration would also embark on further liberalisation of the power sector to allow businesses to generate and sell power, while the construction of the Mambilla Power project would commence by the first half of 2020.

According to the president, the construction of the AKK gas pipeline, OB3 gas pipeline and the expansion of the Escravos – Lagos pipeline would commence in the first quarter of 2020.