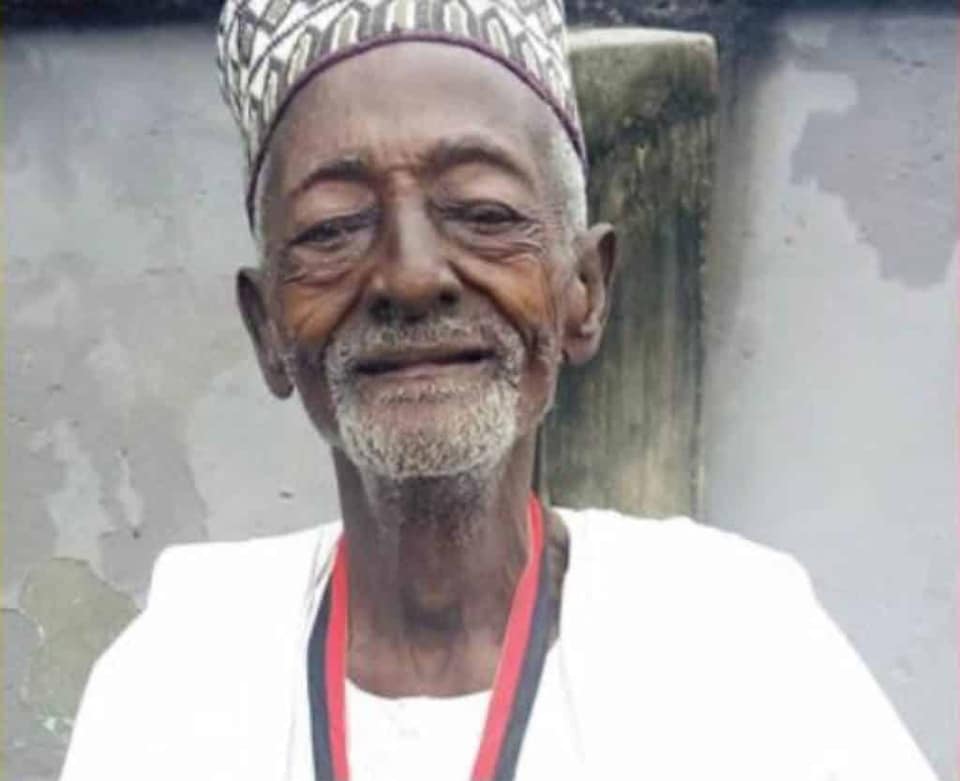 
Gov. Yahaya Bello has extolled the virtues of the Country’s oldest military survival of the Second World War, Pa Adamu Aduku, who passed on at the fulfilled age of 101.

The late Pa Aduku, the World War II veteran, who hailed from Abejukolo- Ife in Omala Local Government Area of Kogi State, died on Tuesday at the age of 101.

The governor, in his condolence message made available to Newsmen in Lokoja by his Chief Press Secretary, Onogwu Muhammed, said Aduku was a true patriot who gave his service to the fatherland and was blessed by God to witness its blossoming.

Bello stressed that the late war veteran, died a fulfilled man and remained a worthy ambassador of the Confluence State.

The governor affirmed that such was the spirit, passion, zest of the people of the confluence state in their numerous endeavors and life’s occupation as they often seek to stand out.

He commended the Federal Government and the Nigeria military for recently honouring the late Aduku, while he was still alive and not posthumously.

The governor condoled with the family and the loved ones of the late icon, noting that his death should not be a mourning but rather a celebration of a life of sacrifice well lived.

He similarly condoled with the people of the state and particularly Omala Local Government in Kogi East over the glorious exit of the worthy son of the land who brought his people and locality to limelight.

While praying for Pa Aduku’s eternal rest, Bello noted that the late Aduku would, alongside those who had rendered services to the fatherland be forever remembered in the history of our dear country.