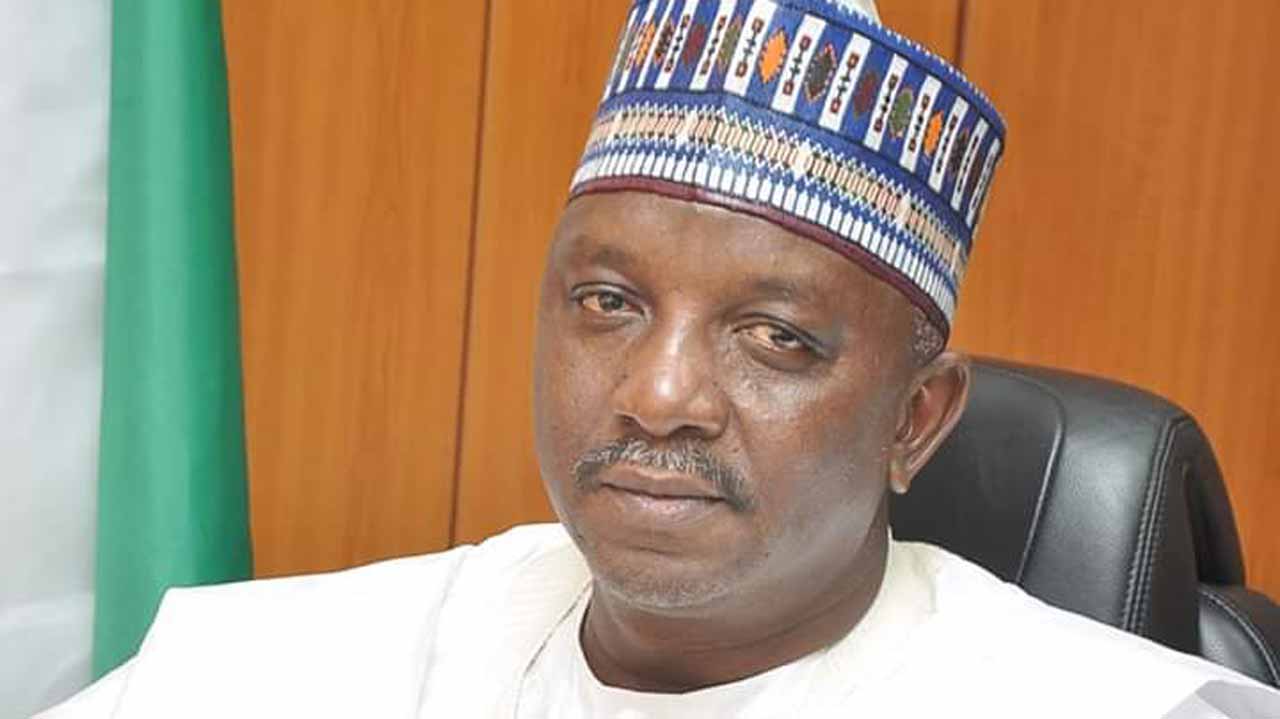 I Have No Particular Interest in Any Particular Appointment in the Ministry other than to Put Square Pegs in the Square Holes – Engr. Sale

It is quite obvious that most Nigerians are not susceptible to relinquishing public office even after exhausting their welcome or in the face of apparent failure to perform. The removal of any public officer is usually accompanied by high dramas, including allegations of victimization, discrimination and bias.

Such is the case with change made at the Rural Electrification Agency and Nigeria Bulk Electricity Trading Company, by the Ministry of Power. Following the changes earlier announced by the Ministry on these two agencies, Nigerians have continued to be regaled by a cacophony noise, alleging victimization and discrimination.

The Ministry of Power should not be responding to such myopic and illogical arguments questioning its discretionary judgments but the reports have irritatingly gone viral with the huge implication of misleading Nigerians and casting doubts on the Ministry’s sincere intentions to sanitize the Power sector.

A section of the media supported as usual by the so-called “wailers” have gone to town with the sickening and boring allegations of ethnic, regional or religious discrimination without examining the substance of the changes. One group even went to the bizarre level of accusing the Minister of Power Engr. Sale Mamman of discrimination against women.

The Minister of Power, Engr. Sale Mamman has no particular interest in any particular appointment in the Ministry other than to put square pegs in the square holes for maximum results. Those talking about changes and appointments are merely engaged in idle talks.

All right thinking Nigerians are aware that since assuming Power in 2015, President Muhammadu Buhari has poured billions of Naira and attracted huge foreign investments into the power sector with the aim of improving the generation and distribution of electricity to Nigerians.

Nigerians should be asking why there was not much improvement in the sector after such concerted efforts by the government and not to encourage “wailers” to sulk over public officers who had been in the Ministry for over four years without tangible results.

At this level of National development, we should be thinking of performance instead of promoting trivial or extraneous sentiments on the pretext of criticizing government actions. Many Nigerians are not unaware of the squabbling and unfortunate infighting affecting the two agencies as well as other alleged infractions. This obviously affected their performance in impacting the entire industry. No responsible leadership will tolerate such chaotic situation and expected success on the ultimate goal of improving power in the country.

When he assumed duties as the Minister of Power barely five months ago Engr. Sale Mamman was never under any illusions that his job was going to be a walk in the garden. Soon after we began to hear of a cabal which held the Ministry by the throat and denying Nigerians the full value of their huge investments in the Power sector.

As early as November last year, this cabal began to sponsor insidious reports using some faceless groups in Lagos, claiming that “the Ministry of Power was failing under the new Minister”. It is the same “untouchables” who want to perpetuate themselves in Power that are now resisting any form of re-organization meant to re-position the Ministry for optimum performance. The Ministry should not be tied down by individuals whose only concern is the retention of power at the expense of service delivery.

Indeed, one of the factors affecting the maximum performance of the Ministry of Power is lack of proper integration and coordination by its agencies in order to subordinate them to the Ministry for easy management.
This is one of the flaws being tackled by the Minister which is bound to create grievances, from people afraid of losing something in the exercise.

The task facing the Ministry of Power today is not the removal or appointment of officers, but how to deliver power to Nigerians in their various residences or locations. And the Ministry is in dire need of sincere public officers to assist in doing so.

The Minister should not be distracted by the detestable and nauseating appeal to sentiments at the expense of the need for genuine change in the Power sector in line with the next level agenda of President Muhammadu Buhari.