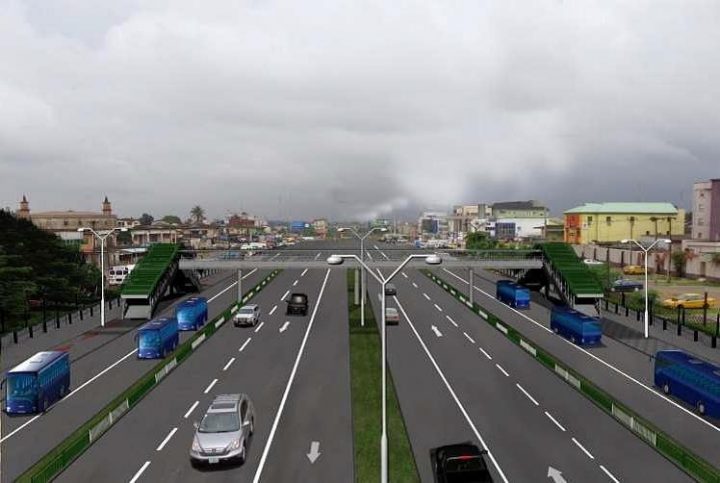 Plateau Youths, under the aegis of Plateau Youths G17 Peace and Progressive Forum, have called on the Federal Government to secure federal roads across the country to minimise attacks on commuters.

Leader of the group, Mr John Baling, made the call at a candlelight procession on Sunday in Jos.

The News Agency of Nigeria (NAN) reports that the youths organised the procession in honor of Dalep Dachiya, a 200 Level student of the University of Maiduguri, who was murdered by members of an insurgent group.

NAN also reports that Dachiya was abducted on Jan. 9, on his way to Maiduguri to resume school, and was later killed by his abductors.

Baling also called on the government and the security agencies to step up their game and end insurgency and all forms of criminality in the country.

The leader advised the government to seek external support from international communities to end insurgency in the country.

“The Federal Government should take urgent steps to secure federal roads and communities in the country, particularly those within the North-East.

“International assistance should be solicited in improving security in the country with special consideration given to securing travelers on our highways.

“We call on the Federal Government and security agencies to rise to the challenges by upholding their sacred oaths to defend and protect the lives of citizens as well as the territorial integrity of the country,” he called.

Baling urged the government to take threats by Boko Haram and other armed groups seriously, urging that proactive measures be put in place to secure lives of Plateau citizens and other Nigerians in the North-East.

He also called on security agencies to intensify efforts to secure the release of Miss Lilian Gyang and Bashiru Abdulhamid who were abducted by members of the sect recently. (NAN)