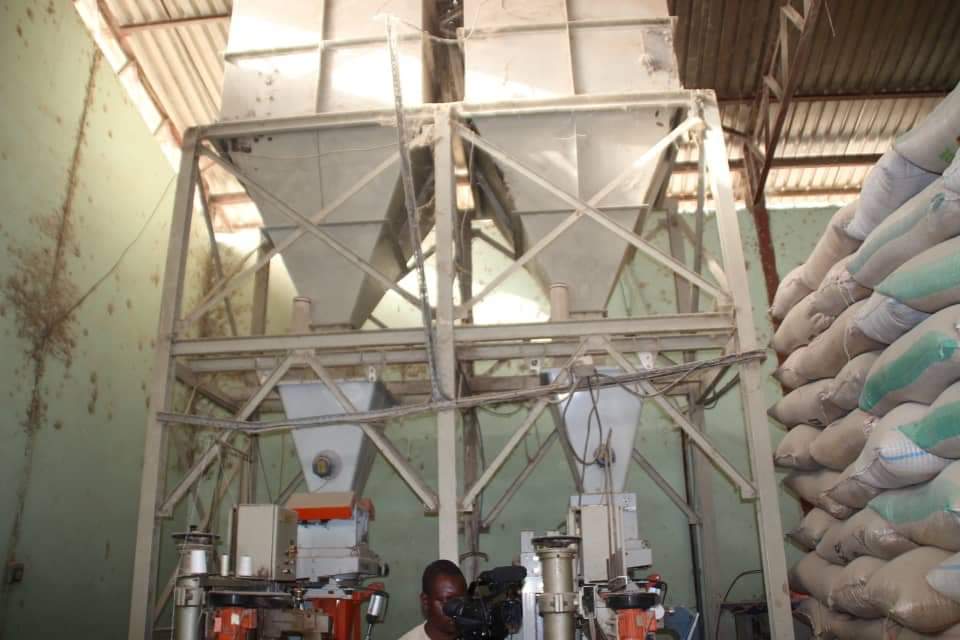 The Minister of Agriculture and Rural Development, Alhaji Muhammad Sabo Nanono has stated that the Federal Government would review the concessioning of its silos leased to private firms in the country.

The Minister disclosed this during his inspection tour of facility at the 25,000 Capacity metric tonnes silos in Jahun Local Government Area of Jigawa State over the weekend.

The Minister informed that the Federal Government would revoke the license of any concessionaire who failed to meet the terms of its agreement with the Ministry.

Nanono pointed out that “I am here to see some of the silos leased to the companies and see whether they are doing the job in accordance with the concession agreement’’.

He further said “we will review all the concessions to see if they met the necessary conditions. If they do; we allow them to continue and revoke those who do not comply’’.

The minister noted that the silos were provided in different parts of the country for strategic reserves and enhance the food security programme of the Federal Government which is in line with Mr. President’ s agenda for the Agricultural Sector. According to him, the facilities were also designed to mop up excess grainS during the harvest season for preservation and price stability .

In his brief on the facility to the Minister, the Regional Director, North West in the Ministry, Engr. Olusegun Owolabi, said that all the activities at the site were being handled by the concessionaire; Martrix Ville Company, from staffing, maintenance and purchasing of grains for storage under the supervision of the Ministry.