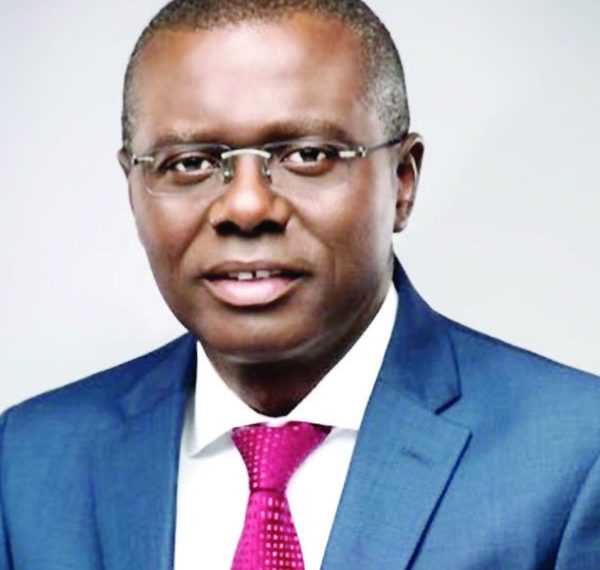 Lagos State Governor, Babajide Sanwo-Olu, says that the closure of the country’s border is necessary to protect the Nigerian economy against unfair actions which run contrary to acceptable norms.

Sanwo-Olu said this at the Center for Values in Leadership (CVL) 17th Annual Lecture and International Leadership Symposium on Intra-African Trade Service on Thursday in Lagos.

The theme was: Intra African Trade: Growth and Economic Development.

The governor, who was represented by his Deputy, Dr Obafemi Hamzat, emphasized that trade between nations thrived on the commitment of parties to the principles of fairness, integrity and equity.

“If these principles are breached with its attendant negative effects on the economy of one party, then the sustenance of trade relations and the mutual benefits that should accrue from such, would be threatened,” Sanwo-Olu said.

According to him, it is wrong to view the border closure as an action against the objectives of promoting intra-African trade.

Sanwo-Olu said that the continent and individual countries “stand to gain a lot in terms of enhanced economic growth and development if greater attention is focused on improving the current level of intra-African trade.

”The African Continental Trade Agreement (AfCTA), if well implemented, has a potential to increase intra-African trade by about 52 per cent by 2020,” Sanwo-Olu said.

Earlier in a goodwill message, the Deputy Governor of Jigawa, Alhaji Umar Lamidi, said that intra-African trade was necessary to alleviate poverty in African countries.

Lamidi said Jigawa State Government was partnering with the Central Bank of Africa (CBN) in tackling the problem of poverty.

Shuaib said the adoption of AfCTA had created the largest trading block in the world and also resurrected the goldmines that had been neglected for so long.

“For us to enjoy the benefit of our expanded market, we must first work toward reducing or even eliminating those barriers that hinder the African trade such as cross border conflicts, piracy, tariff and transport infrastructure deficit,” he said

The founder of CVL Prof Pat Utomi, a political economist and management expert, said that Nigerian businessmen must be men of integrity who respect contracts and frown at impunity.(NAN)