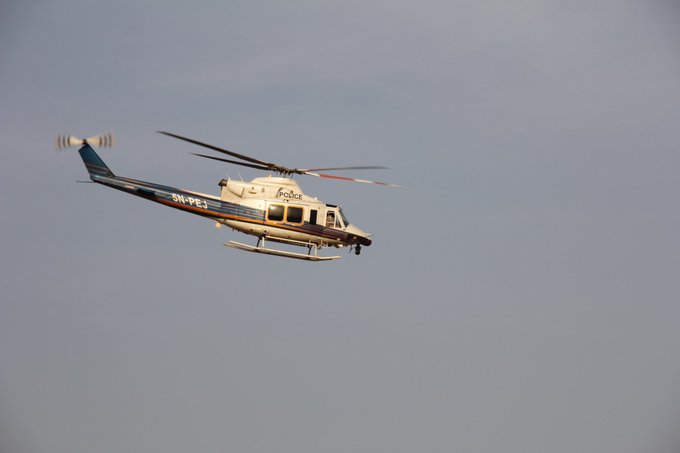 CAN Lauds Police in Recent Fight Against Bandits

Christian Association of Nigeria (CAN) has commended Nigeria Police Force for its renewed zeal in fighting criminals, bandits and kidnappers in Kaduna state.

Rev. John Hayab the state’s CAN Chairman gave the commendation in a statement issued on Thursday in Kaduna.

Hayab urged security operatives to keep the momentum until the state and country were freed from criminals.

According to him, residents of Kaduna State have suffered untold hardship in the hands of bandits and evil men in recent years.

“As a result of the increase in banditry, many have been chased away from their homes and villages. The sad story is that bandits have kidnapped, killed and collected huge ransoms from victims for years.

“When such evil was going on, we cried to the government and security agencies to carry out their Constitutional duties but it seemed the cries fell on deaf ears.

“However, the news that security men went after bandits in Birnin-Gwari forest and killed many of them on Wednesday brought back hope and the expectations that good and peaceful days may be returning to our dear state and country.

“Kaduna State chapter of CAN, therefore, commends the Inspector General of Police (I-G) and all the team for doing what law-abiding citizens expected them to do.

“Even though this effort may be coming late but it is better late than never.

“Therefore, we celebrate this feat and encourage the police to keep the momentum until every criminal and all their hideouts are cleared for citizens to have new lease of life,” he said.

The CAN Chairman appealed to Nigerians to continue to pray for security agencies and also to render any form of support needed to win the war against  Enemies of the State.

“We pray for a quick recovery for those who sustained injuries in the course of the operation. Their sacrifices are appreciated and duly acknowledged,” Hayab said.