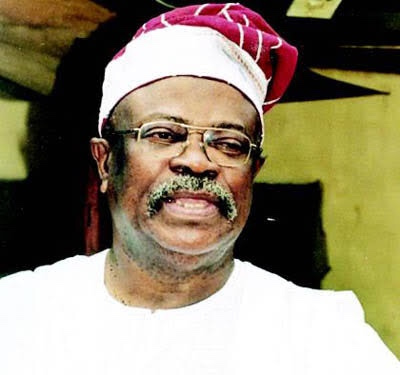 A member of Northern Elders Forum (NEF) Board of Trustees, Abubakar Tsav, said the board was not aware of the statement issued by some of the forum members on President Muhammadu Buhari-led administration.

Tsav told the News Agency of Nigeria (NAN) on Monday in Makurdi that the statement was not a “unanimous decision of entire NEF membership.”

According to him, members of the board of trustee were not invited to the meeting where the decision was taken.

NAN reports that the Prof. Ango Abdullahi-led NEF on Sunday said that the Buhari’s administration has failed to tackle insecurity and improve the economy.

Tsav, however, said the verdict was one-sided and not a unanimous decision.

According to him, he has not received an invitation for the NEF meetings for a very long time, adding that the last meeting he attended was when Paul Unongu was removed as NEF Chairman.

His words: “I am a member of the Board of Trustees of NEF, but for a very long time now, I have not been invited to NEF meetings.

“The last meeting I attended was when Wantaregh Paul I. Unongu was removed as NEF Chairman. I don’t know if the situation applies to me alone or to all other Board of Trustees members.

“The decision to discredit President Buhari may be one-sided and may not be a unanimous decision of entire NEF membership.

“All decision making by NEF should involve all Board of Trustees members. It should be all-inclusive.”

NEWER POSTBetting, God is against the act of Gambling for Christians
OLDER POSTCleric condemns sport betting, says God against act