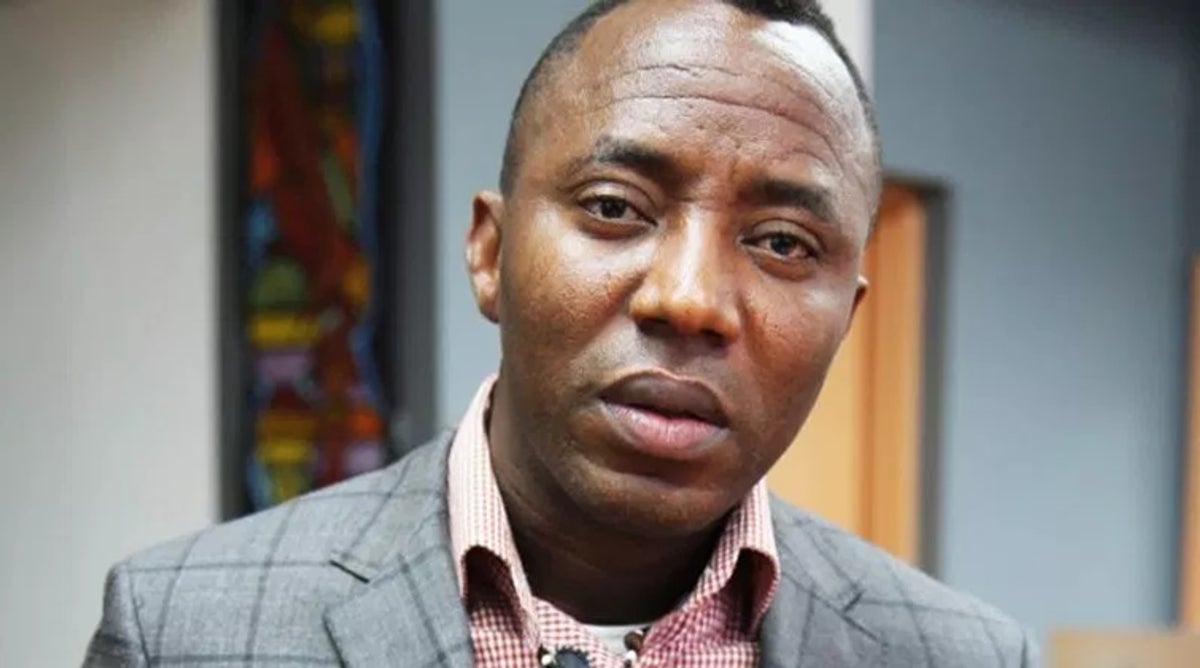 The trial of Omoyele Sowore, Convener, #RevolutionNow, and his co-defendant, Olawale Bakare, will, on Wednesday, resumed before Justice Ijeoma Ojukwu of the Federal High Court, Abuja. Although the hearing was scheduled to begin today, Tuesday, the absence of the presiding judge stalled the trial. At about 9a.m. when News Agency of Nigeria (NAN) visited Court 7 on the fourth floor of the building, the courtroom was empty aside from the court registrar and few workers doing their official assignment. On the cause list attendance, Sowore’s case with suit number: FHC/ABJ/CR/956/2019 was on item nine according to the serial number. An inquiry made by NAN on why the matter could not be heard today revealed that Justice Ijeoma was said to be sitting outside the court’s division.  NAN reports that Sowore and Bakare were, on Dec. 24, 2019, released from the Department of State Services (DSS)’s custody by the Federal Government.

Prior to this development, Justice Inyang Ekwo had, on Dec. 17, 2019, fixed Dec. 23, 2019, to hear from the DSS and the Attorney General of the Federation (AGF) why Sowore should not be released from custody.

Sowore, through his lawyer, Falana, had filed a motion ex-parte before Justice Ekwo to demand for his unconditional release from the DSS detention in pursuance of the release order made by Justice Ojukwu on Nov. 6, 2019.

However, the matter could not be heard and it was later reassigned to Justice Ahmed Mohammed.

And on Dec. 23, 2019, Justice Mohammed recused himself from the suit brought by Sowore before him.

Mohammed, who made his intention known to parties at the mention of the motion ex-parte with suit number: FHC/ABJ/CS/1409/19, said his decision was due to a publication of bribery allegation against him by Sahara Reporters owned by Mr Sowore.

The operatives of the DSS had rearrested Sowore shortly after a court proceeding on Dec. 6, 2019 barely 24 hours of releasing him and his co-defendant, Bakare, from custody.

Justice Ojukwu had fixed Feb. 11 as next adjourned date.

However, Abubakar Malami, SAN, the AGF and Minister of Justice, had also, on Dec. 13, 2019, announced his take over of the prosecution of Sowore in the charge of treasonable felony levied against him.

The development came as a result of the criticism their rearrest had generated.

NAN reports that Sowore, alongside Olawale Bakare, were on Aug. 5, 2019, arrested and charged by the DSS with treasonable felony, money laundering, among others. (NAN)