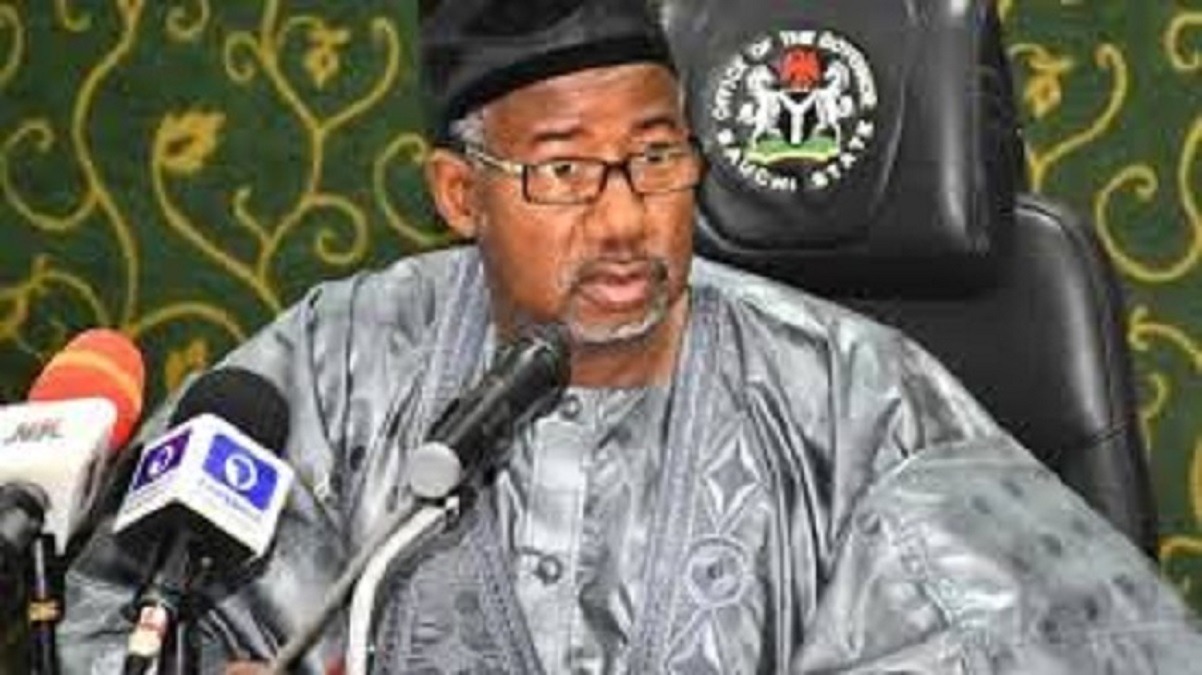 The suspension is contained in a statement  signed by Mr Muktar Gidado, Senior Special Assistant (SSA), Media, to the state governor in Bauchi on Monday.

Gidado said the chairman’s suspension is with immediate effect.

“These issues of financial impropriety had culminated to Bara’s invitation by the Economic And Financial Crimes Commission (EFCC) which the state government viewed as a very serious embarrassment that can not be tolerated.

“Gov. Bala Mohammad has approved the suspension of Baffa Bara, the Chairman, Caretaker Committee of Kirfi LGA of the State.

“The suspension was due to his nonchalant attitude in running the affairs of the local government and other issues of financial impropriety which culminated to his invitation by EFCC which the state government viewed as a very serious embarrassment that can not be tolerated.

“Government also observed that the suspended chairman had not been engaging stakeholders from the LGA as directed by the state governor.

“This act violates the principle of fair representation and participatory democracy as envisaged by the present administration in the state,” said Gidado.

The suspended chairman was directed to hand over the mantle of administration of the council to the Deputy Chairman along with all government property in his possession.

Maishari’a’s suspension was as a result of his alleged frequent abscondment from meetings of Local Government Chairmen, non-engagement of local government stakeholders in managing the local government affairs and nonchalant attitude toward indiscriminate felling of trees under his watch.

NAN also report on Jan. 10, the state governor also approved the suspension of Mr Gara’u Adamu as the Chairman, Caretaker Committee of Darazo Local Government Area of the state.

Adamu was suspended as a result of his persistent absenteeism from office, which contravened the ethics of his oath of office. (NAN)